..the harperman guy is back.

'Donald The Doughman' by Tony Turner

Facebook is full of this sort of thing this morning

Plenty more along this line here

So misogynist humour is now okay if it is directed at right wingers. 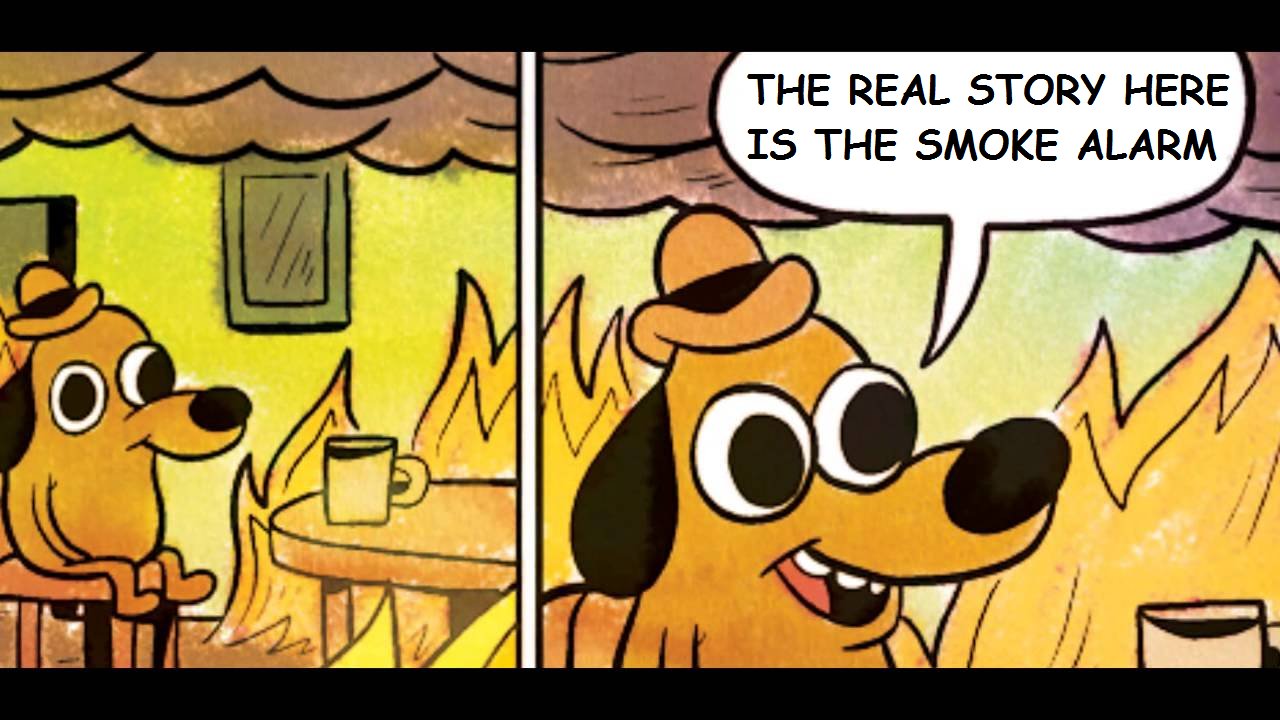 So misogynist humour is now okay if it is directed at right wingers.
Quote:

i thought about this longly.

she is playing the stupid role.

if she puts any gravitas towards her accomplishments it's not evident in her external behaviour.

So misogynist humour is now okay if it is directed at right wingers.

So it would be okay if it were directed at a male?  But does having an impressive academic resume mean she's not stupid?

She's taking serious flack for hawking Ivanka's clothing line during recent television appearances - given her background you'd think she'd be smart enough to know that's illegal (not just unethical but illegal) and she also claimed that Flynn had Trump's complete confidence mere hours before he was fired.  Those both qualify as stupid.

Oh, she knows. she isn't stupid either. She knows she can get away with it, and she knows that she is set for life whichever way this whole mess plays out. Even if it goes to shit there will be a book deal at minimum.

So it would be okay if it were directed at a male?

More to the point, doesn't the law require "misogyny" to contain at least 10% real misogyny in order to be labelled misogyny?  Like "fruit juice" versus "fruit beverage"?

I don't see anything here that's directed at her sex or gender, just her stupid.

Plus, she totally hallucinated an entire Bowling Green Massacre and then chose to talk about it like it was a real thing.  That sounds like both "stupid" and "can't shut up" to me.

From my Facebook feed ~ the 1st image is from the Hurricane Aid Concert [attended by all 5 living former presidents]; the 2d image is Mrs Johnson kissing her husband's casket at his funeral; and the 3d image is the DiC's priority that weekend