NDP leader Jagmeet Singh sees the opening. His challenge, before summer, is to climb through it and make it a three-way race.

The Trudeau Liberals dragged out the Burnaby South byelection, pinning the seatless NDP leader on the west coast as long as possible — at 164 days from seat vacancy to byelection vote, the longest a Prime Minister has ever blocked an opposition leader. Singh’s support eroded, dropping the NDP to about 13 per cent.

But Singh made opportunity from necessity, building Vancouver-area networks. Coming out of the byelection, his NDP has continuing BC support. Premier John Horgan’s popular NDP government helps.

And since winning, three recent polls — IPSOS, Angus Reid and Nanos — show a significant rebound. A Quebec recovery may be underway — while IPSOS still puts NDP’s Quebec support at 12 per cent, both Angus Reid and Nanos put it at 18. Angus Reid shows Singh’s NDP leading in the city of Vancouver. And nationally, NDP support is pegged at 21, 17 and 20 per cent, respectively.

Written off only weeks ago, Singh’s NDP is back in business. But no cork-popping: before summer Singh needs to hit the next level — 25 per cent — to say it’s a three-way race.

He has opportunities. The SNC-Lavalin scandal has set the Liberal house afire — and the burnline couldn’t be better for him. The scandal shows Trudeau Liberals doing just about anything to aid powerful corporate friends. And it exposes the pretense of Liberal identity politics — a clever play to use appropriated identities as cloaks over same-old Liberal politics.

Quebec political realignment may help. The Parti Quebecois, which took the Quebec left in a cultural-nationalist direction, is being edged out by Quebec Solidaire, which has helpful NDP policy overlaps. The QS, in a policy switch last weekend, will oppose the CAQ bill on religious symbols, arguing secularism is for institutions, not individuals. Now, on this sensitive issue, the federal NDP position is backed by a party inside the Quebec National Assembly — no longer a foreign intervention from outside Quebec’s cultural debates.

So who are feminists going to vote for now?

Jagmeet Singh must be pinching himself and thanking his lucky stars this morning as he appears to be NDP Leader at a most opportune time.

With Justin crashing and burning in the current polling due to his childlike mismanagement of the SNC file, certainly at least in the BC region as exemplified by the Justason polling released this morning NDP MPs and NDP candidates for the upcoming election must be feeling that extra shot of adrenaline these days. Andrew Scheer perhaps not so much

Having another conversation with yourself in another redundant thread?

The timing could not be better for Jagmeet’s arrival in Ottawa. 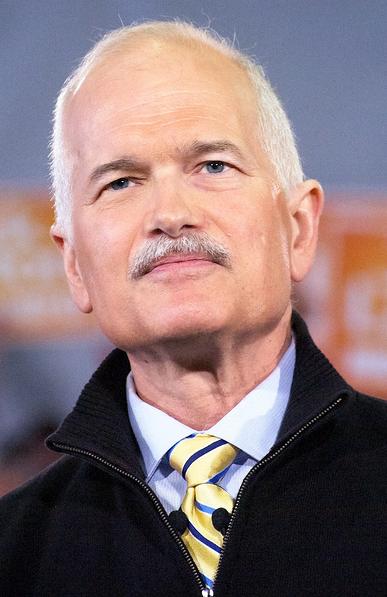 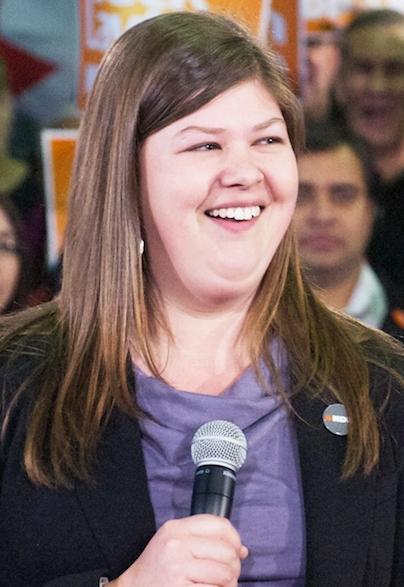 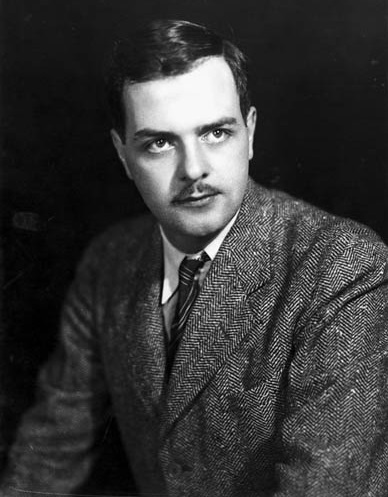 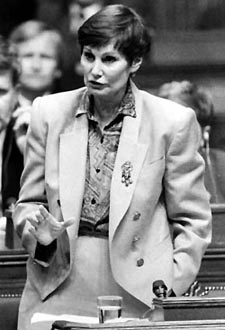 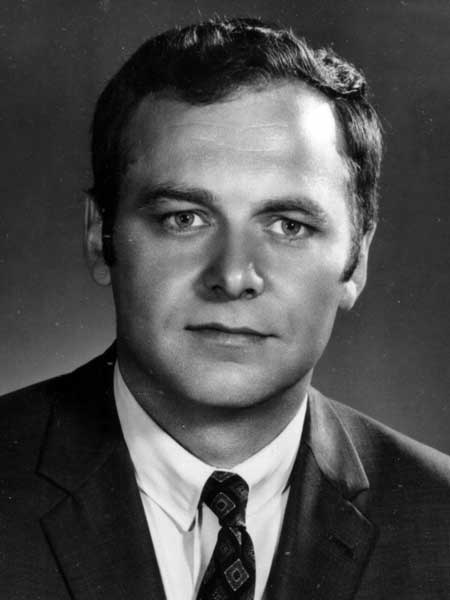 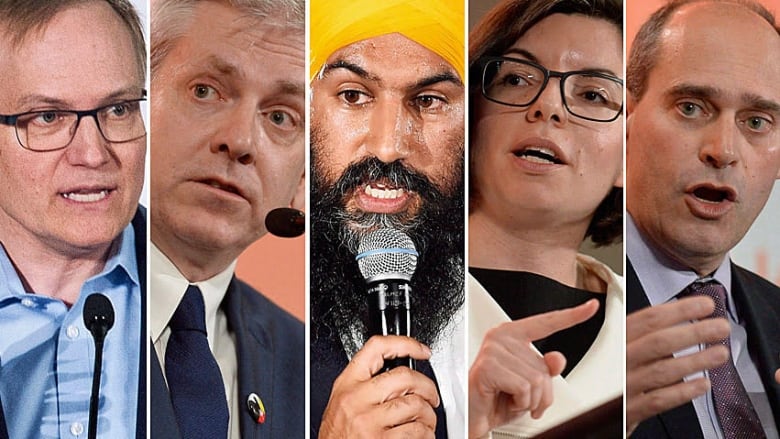 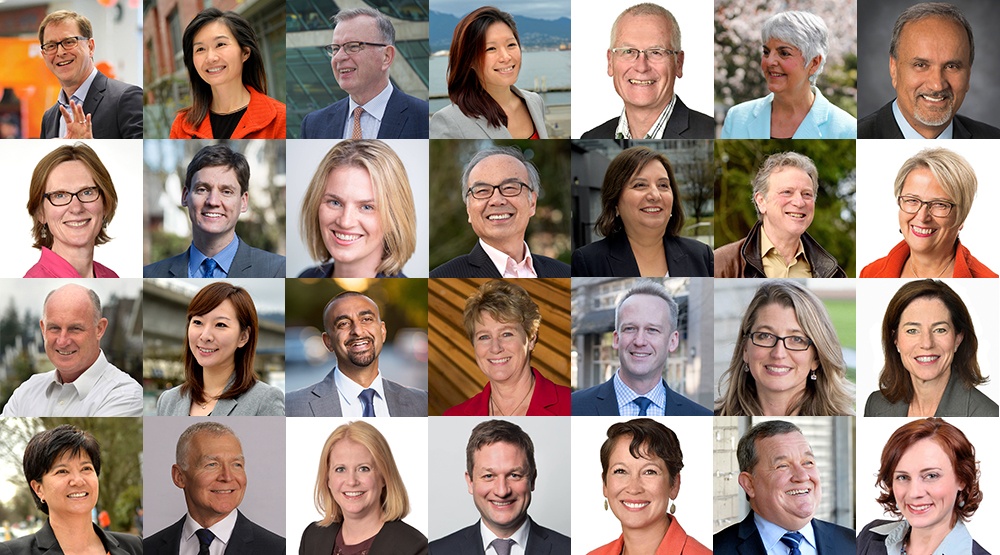 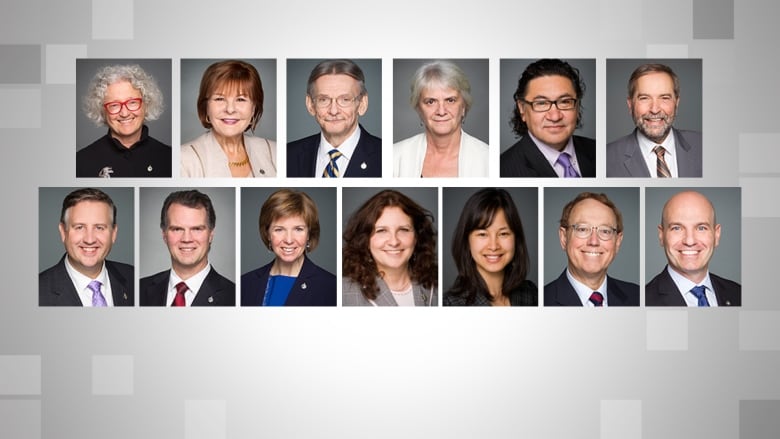 Who could forget Ed Schryer! The former Manitoba NDP premier and then Governor General appointed by Liberal Prime Minister Trudeau the First.

What about former NDP Premiers Bob Rae and Ujjal Dosanjh? 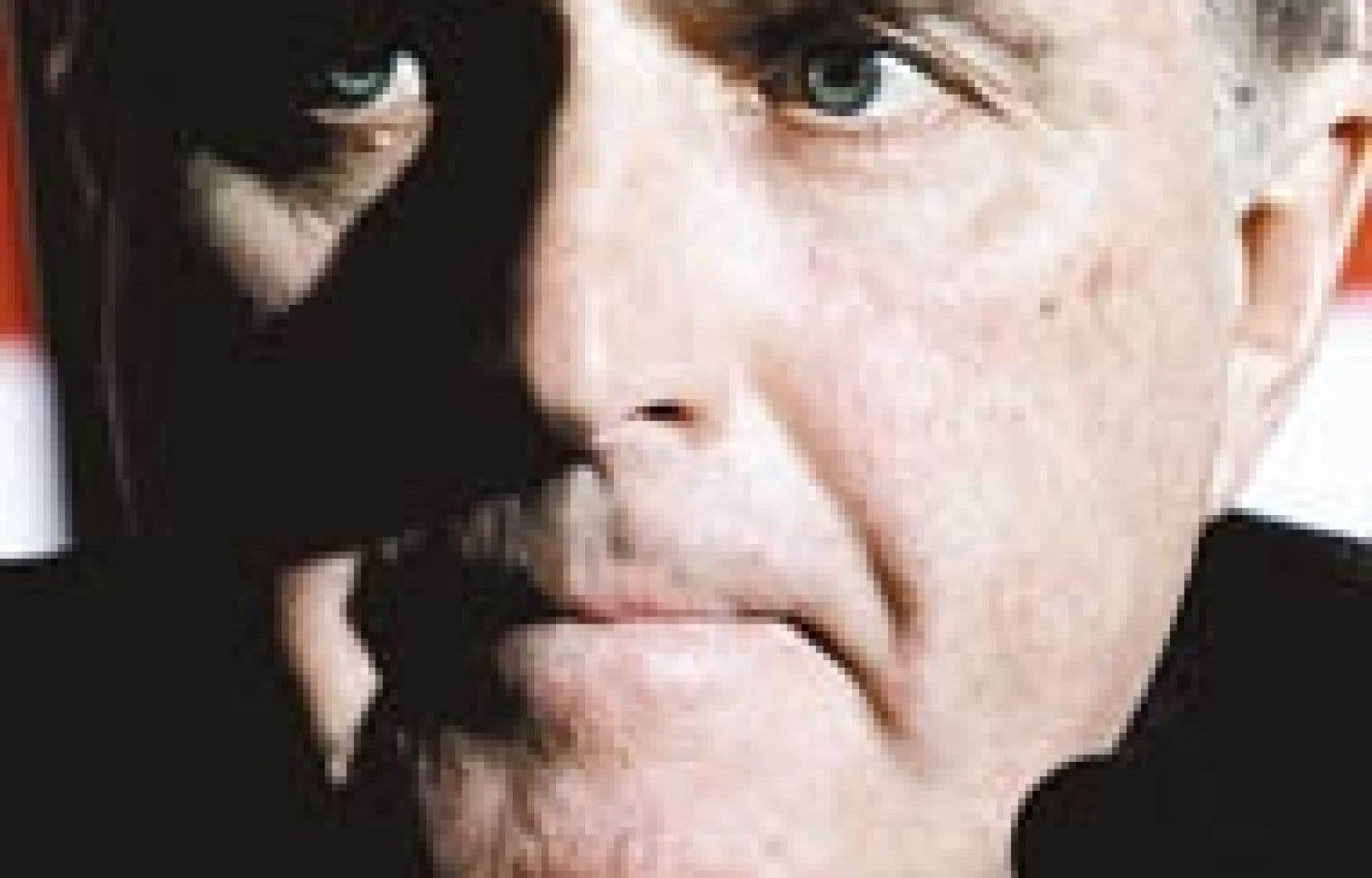 He is not a happy camper right now. His twitter feed of late has seemed kinder to New Democrats than Liberals.

The title of this thread currently is “welcome back New Democrats” so I thought we could welcome back Argue from the dark side.

Not happy about the NDPs exclusion of Quebec citizens from the right to national Pharmacare and the pandering to provincial politicians who want more power.

That may be the single dorkiest photo of Ed Broadbent ever taken.

"No sense"?? What do you mean??? We're welcoming back New Democrats! C'mon, join in the fun. This was from the founding meeting of the CCF (Calgary, 1932):

I love this one: 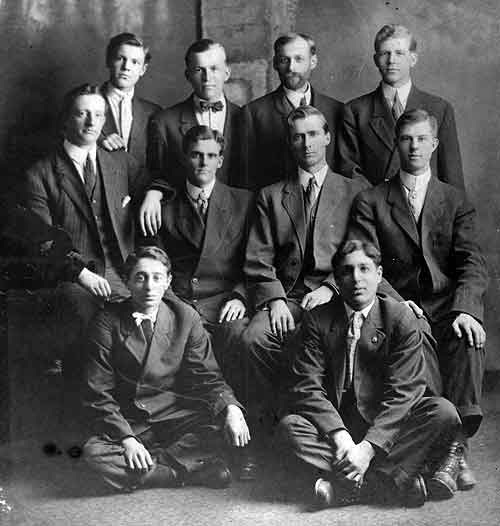 Galen Weston is worth $13.55 billion and @cathmckenna showed up at one of his stores to give his company $12 million - after being found guilty of price fixing bread prices. SNC, KPMG, Kinder Morgan - @JustinTrudeau's idea of the needy.