.@pnpcbc: What the fuck? @MichelleRempel just claimed that the CPC paid down the debt!?!? Are you kidding? 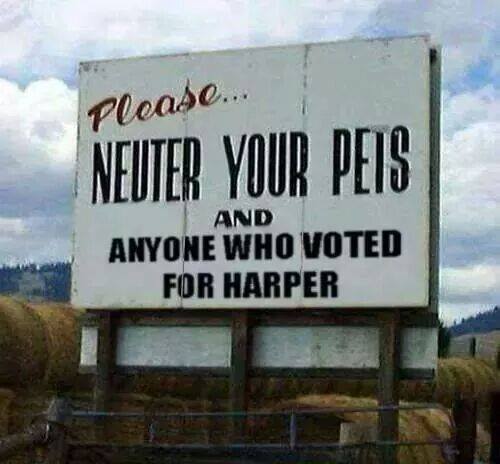 How about "Neuter or SPAY your pets and anyone who voted for Harper"? 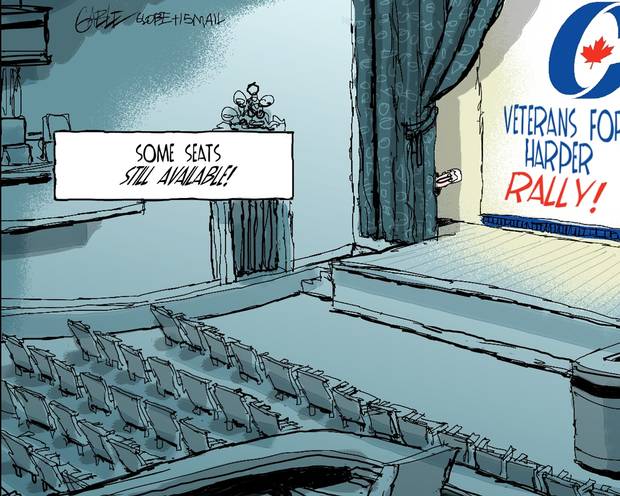 Now I’m starting to think the Conservative Party graphic design shop is just trolling me, so inept is the party’s use of stock photography to illustrate Canadian policy announcements with images that are actually of foreign people, places and things.

And now, to end the week, the Conservatives published a picture of a lake in Oregon — that’s a northwestern state in the United States of America — to highlight Friday’s policy plug, to “protect Canada’s natural environment, promote economic development, and stand up for law-abiding firearms owners.”

This one is particularly astounding: apparently, no where could anyone in the Conservative Party locate an original photograph of the wilderness of Canada, a country of nearly 10 million square kilometres of wilderness.

In the words of Casey Stengel, “Can’t anybody here play this game?”

"The key is to ensure the NDP doesn't come to power. That would be a disaster in terms of foreign policy."

[ultranationalist academic, very goofy, hilarious (Watch the NDP now go running to the UCC to assure the Ukronazis of their equally bloodthirsty intentions and Russophobic bona fides - Send Peggy Ashton, she's a bigtime Right Sektor fan who can 'Slava Ukraini!' with the best...] 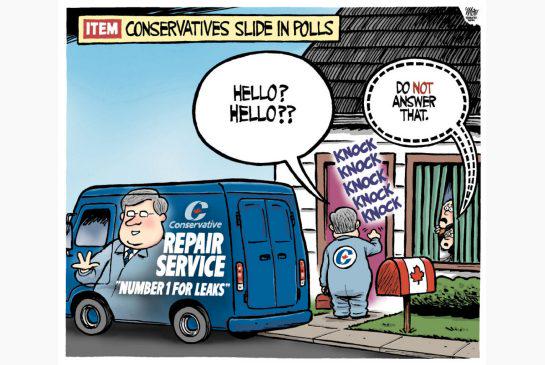 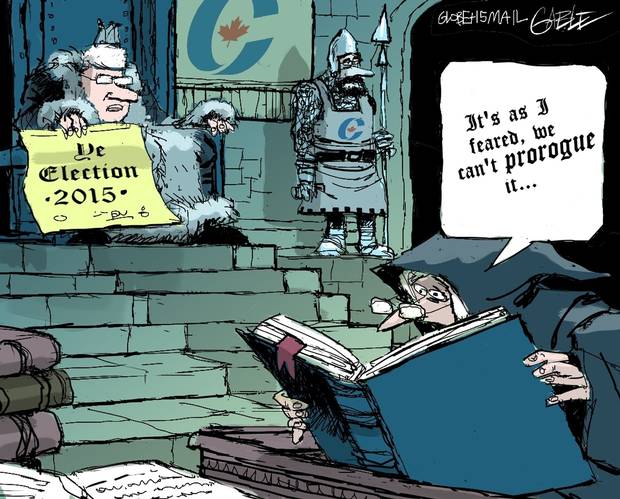 And it's on video!

This is too funny, and to think they did it to themselves! Priceless, I hope it takes off. 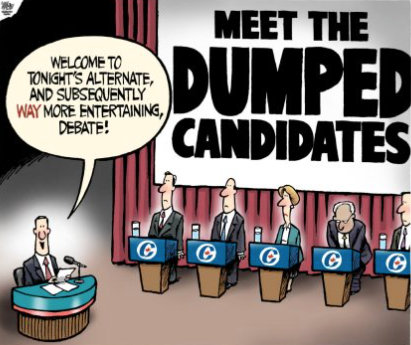 Bill McCreary is my hero. I could watch this over and over and enjoy it more and more.

He sort of looks like Gordon Campbell in that picture

omg, him and snooky can get together and shoot the shit eh???

glad to see you're admitting who you are finally.

He wanted to run for the Conservatives, but they found him too moderate.

Harper actually said "Olds talk" Canadians - those who boast about their vintage sedans. He always gets a bum rap from the media.

omg, him and snooky can get together and shoot the shit eh???

glad to see you're admitting who you are finally.

Is that directed at me? I'm warning you.BACK OFF!

This should not be just in the LOL section. This is the best political ad I have seen this year. The NDP should run that nationally.

Better yet -- have a competition for all of these single candidate ad and place the top 3 nationally. Would create a buzz and expose a team.

This should not be just in the LOL section. This is the best political ad I have seen this year. The NDP should run that nationally.

Better yet -- have a competition for all of these single candidate ad and place the top 3 nationally. Would create a buzz and expose a team.

By all means, share it in other threads. It's getting a lot of social media attention.

But I agree with the idea of a canadidates' video ad thread. Goodness knows there have been some great ones and some flops. It's just a shame that Rabble is not set up to allow imbedded video posts.

Forget Brador, have a high-test.

**wonders if anyone else besides Kropotkin and myself will get the reference.

I think I got it.  My dad pretty much convinced my mother that Brador was more of a vitamin than a beer, so I could have one when I was 12.  I could only have the one, though, and as I recall I only wanted maybe half of one.

The bad days of my youth included high test chasers for scotch shots.

Yes, Noah Richler made clear and concise sense of the NDP election platform and exposed the Liberal platform for what it really is. He has the exact talking points Mulcair really really really needs like right away if not sooner to get this NDP election campaign out of neutral. Mulcair is a very intelligent man but only knows how to obfuscate simple issues like only a lawyer can, and he does it so dynamically. 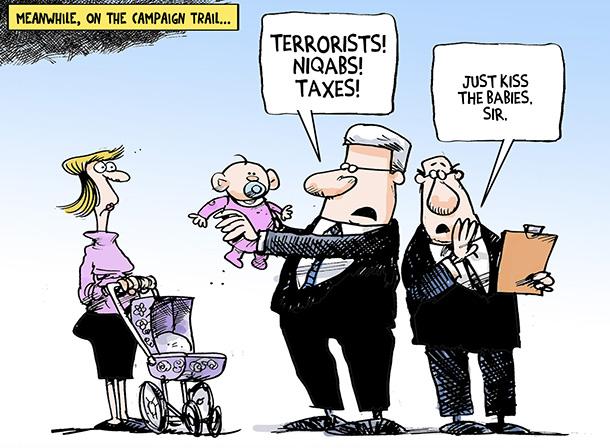 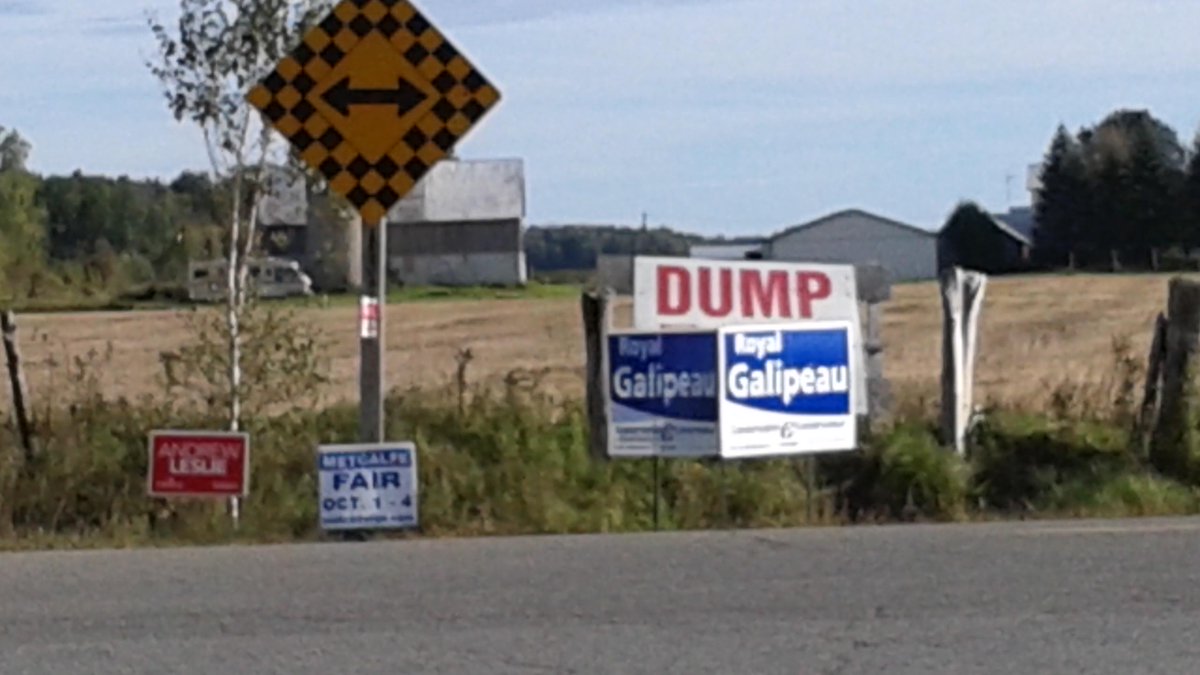 i watched it and laughed. 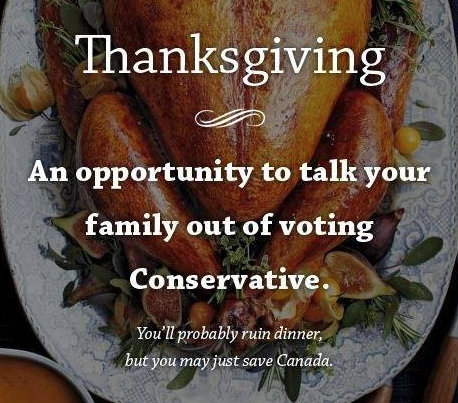