Americans Are Migrating Toward Climate Disaster, Not Away From It

I believe Corbyn is correct.

When the richest and most powerful people on our planet think that their personal journeys into space or some kind of Moon or Mars colonies are more important that addressing global warming, we will soon be doomed as a species, unless we very quickly take a different approach.

In a column for Jacobin, Jeremy Corbyn writes that we need class politics to transform our economies and save humanity from climate apocalypse. There’s no other way.

And on and on it goes.

Monte Lake residents listen during an impromptu community meeting with B.C. MLA Ellis Ross after numerous homes in the community were destroyed by the White Rock Lake wildfire, east of Kamloops, B.C., Saturday, Aug. 14, 2021. The BC Wildfire Service says it is watching wind conditions in several parts of the province, which fuelled some of the larger blazes overnight. THE CANADIAN PRESS/Darryl Dyck

VANCOUVER — The BC Wildfire Service says it is watching wind conditions in several parts of the province which fuelled some of the larger blazes overnight.

Fire information officer Erika Berg called the gusty winds a challenge, saying they were fanning the flames of blazes in the southern and Interior regions.

‘This is climate change’: July was world's hottest month on record 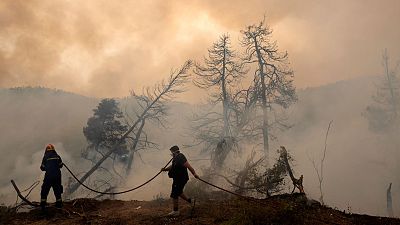 The Earth saw its hottest July since records began this year, as scientists warned “this is climate change”.   -   Copyright  AP/Petros Karadjias

The Earth saw its hottest July since records began this year, as scientists warned “this is climate change”. 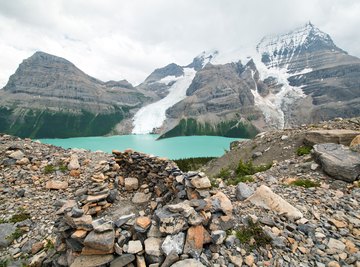 In case of a major wildfire on the Coast, what’s the plan? Where do we go, what do we do? 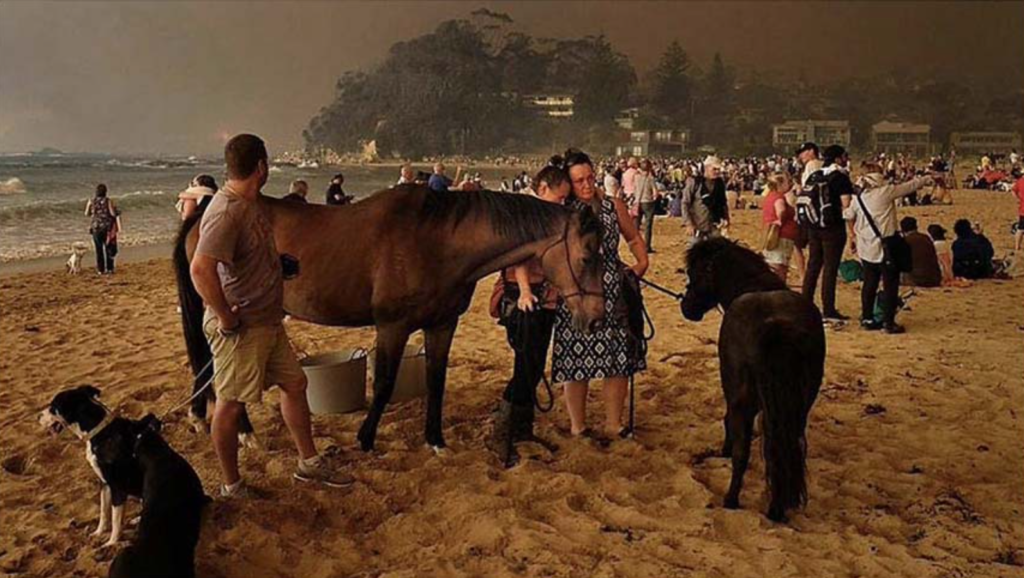 One of the things that needs to be done is fuel-mitigation work in some areas. “We’re not after clearcutting, as some people think,” Treit says. “But we need to clean up the forest floor where a lot of dry fuel has accumulated over the years, and we need to cut branches up to a height of six or eight feet. The fire can’t burn the tree itself, but if there are lower branches that can catch on fire, that’s how the fire spreads.”

The SCRD will also be posting for a couple of FireSmart coordinators who will be available for advice to homeowners on how they can protect their properties from wildfires.

But the most important thing is personal preparedness, Treit stressed during the interview. “What do you need if you would have to evacuate tonight? Do you have a bag with all your necessary possessions, your medication, do you have a list of everything you need to take and do, do you have your pet foods and kennels ready?

“And if you were cut off from the outside world for three or four days, are you prepared for that, as well?

“You just never know. Look at the wildfires we had in Roberts Creek and Halfmoon Bay, nobody predicted those would happen and then all of a sudden, they’re there. It makes total sense to be prepared.”

Greece continues to be roiled by fires

Our planet is on fire

Global warming causing these forest fires have drastically changed the situation in BC. No longer would I consider purchasing any property in BC's Interior, nor for that matter do I want to make any plans to travel there for the indefinite future.

Never, ever will our media include the worst of all polluters, the military, particularly the bloated NATO military.

B.C. wildfires lead to state of emergency in West Kelowna and terror for motorists on Coquihalla Highway

Hot temperatures and windy conditions caused many B.C. wildfires to grow over the weekend. And a new blaze, dubbed the Mount Law wildfire, led to a local state of emergency being declared in West Kelowna.

West Kelowna is on the west side of Okanagan Lake and is home to 36,500 residents.

The fire is burning north of Highway 97C southwest of the Glenrosa neighbourhood. It prompted evacuation orders for properties on several roads.

Drought forces first water cuts on the Colorado River. They're just the beginning.

A two-decade-long megadrought along the river is set to push the Western seven states and parts of Mexico that rely on its flows into a formal shortage declaration. 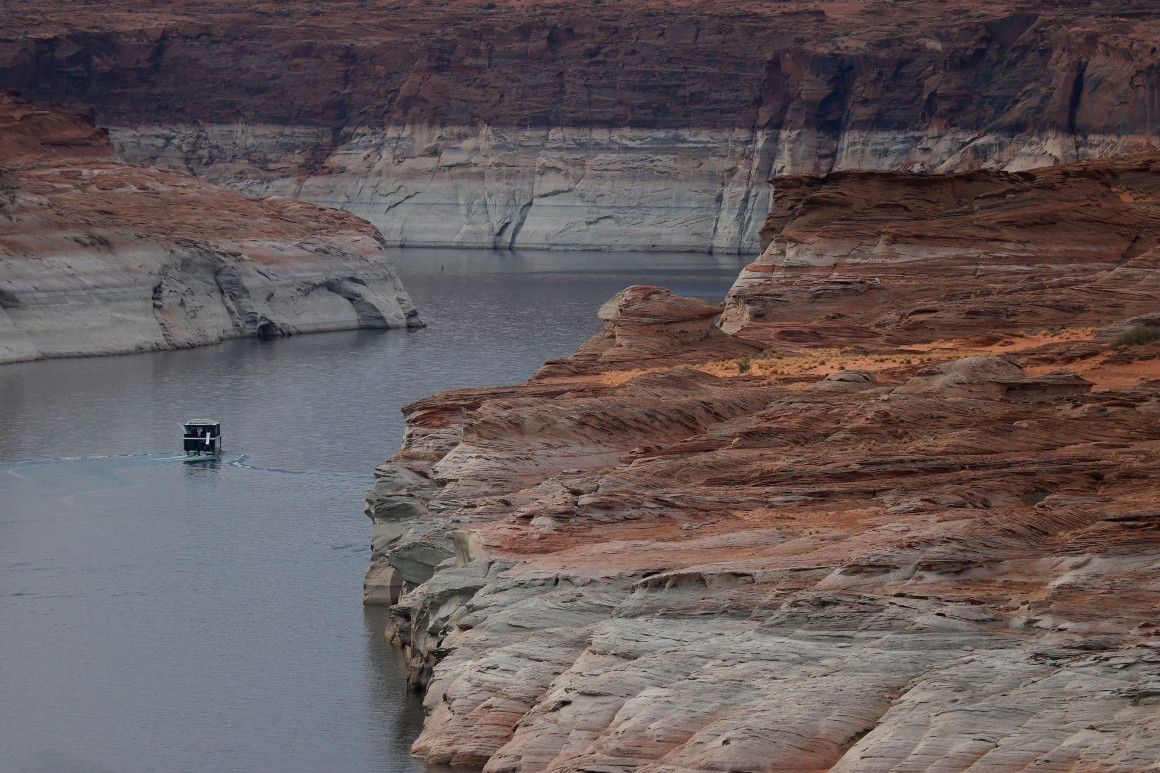 A boat navigates the waters on Lake Powell on June 24, 2021 in Page, Ariz. | Justin Sullivan/Getty Images

But I have my constitutional rights. These idiots sound as moronic as those who refuse vaccinations. Whether it is a pandemic or a forest fire it is an emergency. These clowns who don't care who they jeopardize need to pay attention and do what they are told by government officials 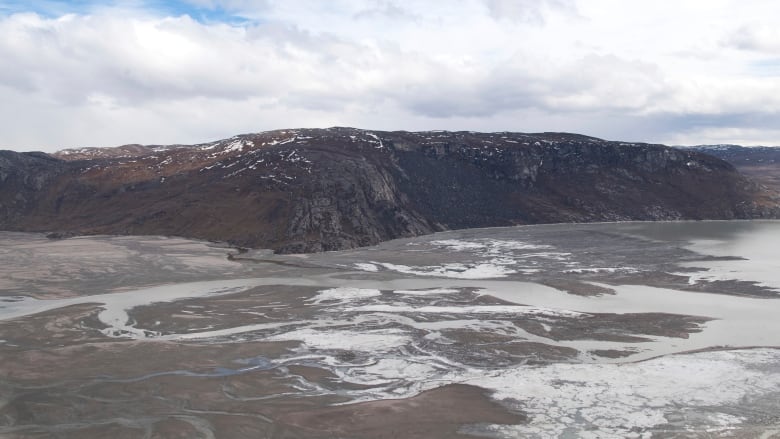 Areas of Greenland are seen from the air on Thursday, May 20, 2021. Greenland saw an unprecedented weather event this week, when rain fell on its normally snowy summit for the first time on record. (Saul Loeb/Pool/The Associated Press)

For the first time on record, rain has been recorded on the summit of Greenland — a location where precipitation has previously always fallen as snow or ice.

The rain began at 5 a.m. local time (3 a.m. ET) that morning, and was photographed by Alicia Bradley, the science technician at the National Science Foundation Summit Station, an hour later.

She and Zoe Courville, a polar engineer and snow scientist, were credited with the observation.

It's only the fourth time the temperature has been recorded above freezing at that location. But in the previous instances in 1995, 2012 and 2019, there was no rain. Before that, the last record of above-freezing temperatures, based on ice cores, was in the 1880s.

The rain was accompanied by a massive ice melt of 872,000 square kilometres on Aug. 14.

We do owe it to the wild animals to protect them from global warming caused by humans, but will we?

The West’s megadrought is so bad, authorities are airlifting water for animals

What do we owe animals suffering under climate-fueled drought?

Are we past the point of no return?

This was supposed to be the Green Party's monent, but right-wingers have damaged them beyond repair, at least for the forseeable future. The Greens could not even organize enough candidates for this election, as global warming increasingly takes its toll on our fragile planet, and everything that lives within it. The Greens don't seem to understand that right-wing capitalism is not the answer to their prayers.

Climate-altering negligence is endangering our children

Most people try to keep their children and grandchildren safe and wouldn’t knowingly put them at risk. Maybe that’s why some ignore or deny the climate crisis. It’s easier than admitting that, by our actions, we’re condemning those we love to an increasingly uncertain future.

A new UNICEF report and “Children’s Climate Risk Index” show that almost half the world’s children—one billion—live in countries where they face “extremely high risk” from “climate and environmental hazards, shocks and stresses.”

This, the report says, “is creating a water crisis, a health crisis, an education crisis, a protection crisis and a participation crisis. It is threatening children’s very survival. In all these ways, it is infringing on children’s rights—as outlined in the United Nations Convention on the Rights of the Child.”

In the Fight for a Green New Deal, Schools Are the New Front Lines 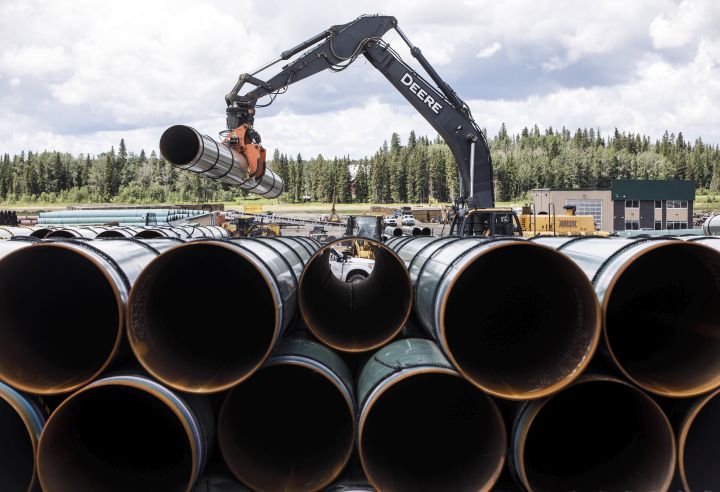 Pipe for the Trans Mountain pipeline is unloaded in Edson, Alta., on Tuesday June 18, 2019. THE CANADIAN PRESS/Jason Franson

Fossil-fuel industry disinformation about the climate under scrutiny in U.S. corridors of power but not in Canada

A U.S. probe has come in the wake of an oil-industry lobbyist inadvertently blurting out some of the tactics that have been used

Where does the Green New Deal and Avi Lewis go from here?