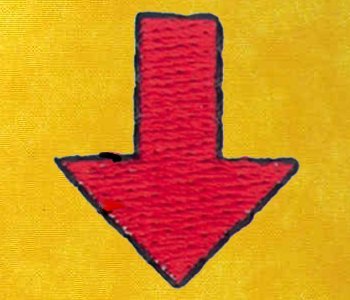 A well-known Quebec blogger has revealed she's actually a woman who took a male name because she suspected it would be better for her web-development and copywriting business.

James Chartrand, who operates the website Men with Pens, said that when she wrote as a woman, she struggled to get freelance jobs and found herself making less than minimum wage.

In 2006, the single-mother of two decided she needed a new start, and that included a new name — a male name. She chose the nom de plume James Chartrand, because it had a nice corporate ring to it, she said. The result was surprising, even for her. [...]

Her revelation has set the blogosphere of freelance writers and web developers abuzz, with people weighing in on both sides. Some say it's old news that male writers make more than female ones; others say it's news to them.

"This may sound crazy, but until James revealed the truth about herself, it simply never occurred to me that there was a glass ceiling for freelance writers. Crazy, huh?" wrote the blogger Avid Writer, this week.

"By assuming the identity of a male writer, she skirted the discrimination against women entirely while doing nothing to change women's lot," wrote Jessica Wakeman, the blogger behind thefrisky.com. "She just left the glass ceiling standing there, rather than shattering it."

Yet others say it supports the argument that girl babies should be given androgynous names to avoid gender discrimination in the future.

Ask any transgender women and they will know that already.

Certainly nothing new - women writers have taken male nom de plumes in order to get taken seriously for years. It's sad that it still works.