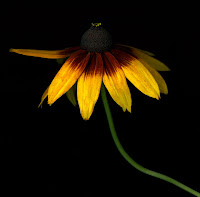 Quote:
[i]The term 'scientific"is to be understood in a broad sense as the most reliable way of gaining knowledge about anything, whether it be the human spirit, the role of great people in history, or the structure of DNA. A "scientific concept" may come from philosophy, logic, economics, jurisprudence, or other analytic enterprises, as long as it is a rigorous conceptual tool that may be summed up succinctly (or "in a phrase") but has broad application to understanding the world. [/i]The Edge Question 2011

Physicist, MIT; Recipient, 2004 Nobel Prize in Physics; Author, The Lightness of Being 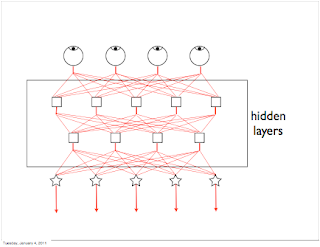 Quote:
[i]In this picture, the flow of information runs from top to bottom. Sensory neurons — the eyeballs at the top — take input from the external world and encode it into a convenient form (which is typically electrical pulse trains for biological neurons, and numerical data for the computer "neurons" of artificial neural networks). They distribute this encoded information to other neurons, in the next layer below. Effector neurons — the stars at the bottom — send their signals to output devices (which are typically muscles for biological neurons, and computer terminals for artificial neurons). In between are neurons that neither see nor act upon the outside world directly. These inter-neurons communicate only with other neurons. They are the hidden layers.[/i]WHAT SCIENTIFIC CONCEPT WOULD IMPROVE EVERYBODY'S COGNITIVE TOOLKIT?

Can we say that no two pathways are ever the same, then to what value "applying constraints on communication, then are they not the idea of limiting the potential, through connection of "other hidden layer neurons," in other people, are also activated? What is "the link" between this communication? 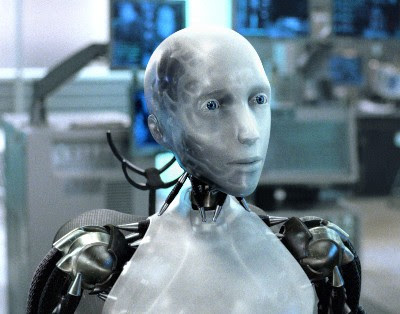 ....finally, having the ability to dream:) See:Creating the Perfect Human Being or Maybe.....

Expository on one level to realize that such diversity could create in the person the ability to dream, and actualize image creation according to the information at hand, how illusionist indeed that "such shapes" can come out of such communications within that that hidden layer? How would such application be realized according to computerized development?

Quote:
[i]We had an old headboard, which was so rickety that it had to be leaned against a wall. This requirement was a constraint on the positioning of the headboard. The other pieces of furniture also had requirements (constraints) on where they could be placed.[/i]Constraint Satisfaction

How "large" the point/synapse, how large the room, how the large the universe? It's just a word. But it's culpability of "dimensional significance" is the ultimate picture that comes out of the resulting fabrication from the hidden layers?