Plus he's poised to win several western states. He's in this till the convention.

Technically still possible.  But I've heard he'd have to win 75% of the remaining primaries, which seems a pretty big hurdle to overcome.

He's not going to win the nomination.  I never thought he would.  But he'll be in there to the end with, probably, nearly 2000 delegates.

Though Sanders said we are bound politically and culturally to Israel, he repeatedly criticized Netanyahu over settlement construction, expressed concern for Palestinians living under occupation (or actually "what amounts to the occupation of Palestinian territory"), criticized the Israeli slaughter in Gaza two years ago and the bombing of schools and hospitals, affirmed the Iran Deal, spoke of the desperate conditions in Gaza and said that he cared about both Israelis and Palestinians.

He also spoke of Israel's theft of Palestinian water. Amazing. -

Interesting that Bernie took Israel. Now, Bernie is not "anti-Zionist" but he is certainly far more critical of Israeli policies than Clinton or any of the others (except perhaps Trump, for rather quirky reasons).

I would argue that Sanders is actually the true friend of Israel, becuase sometimes being a friend means telling your friend that the path they are headed down is not in their best interests, and it certainly isn't in Israel's long-term interests to be constantly at war with its neighbours.

Yes, he is much better on Israel/Palestine than any of the other candidates, and indeed the official messaging of the NDP here (there are NDP MPs who would approve of what Sanders said). I don't know of any elected party north of the Rio Grande other than Québec solidaire that has a fairer line. I have to say Rio Grande and not North America as I'm unsure of the Palestine positions of progressive elected parties in Mexico.

Clinton is quite ahead in Arizona.

Clinton won Arizona.  Sanders is ahead in Utah and is expected to win Idaho.

Bernie Sanders Greeted in Portland by a Friendly Bird

“That little bird is really a dove asking us for world peace."

‘‘He’s out there. He fights from the heart. This is who Bernie is,’’ Warren said Thursday, according to the AP. ‘‘He has put the right issues on the table both for the Democratic Party and for the country in general so I’m still cheering Bernie on.’’

Warren said she will make an endorsement in the 2016 race, but declined to make one Thursday. She did, however, take time to call out businessman Donald Trump, the frontrunner in the Republican presidential primary race.

Sanders apparently has well over 70% of the votes in Washington state as of right now. Can anybody say whether or not results from Seattle City have come in? One might be tempted to shrug off the Idaho victory as, "well, it's a small state and someone like Bernie will do well there," but if Seattle comes in strong for Sanders, that shows that he can also win big urban areas.

With 35% reporting from King County, which includes Seattle, it's Sanders 64.1%, Clinton 35.7%. This WaPo page is a good place to watch results.

Sanders may well be having the best nite of his campaign, as he won Washington by 73%, Alaska by 79%, and now the bookies at least are showing quite favourable odds in Hawaii for Tulsi Goddard's efforts there.

Too bad about the news blockout on Sanders' campaign though.

Ari, it looks like Sanders has 64% support in King County which I believe includes Seattle.

Wisconsin is his. Despite Scott Walker, it is a left-wing state with a history of progressive activism. It's the home of former Senator Russ Feingold, who was the only Senator who voted against the Patriot Act, and who is well respected on the left for that reason and strongly advocating for left-wing principles. I wonder if he'll endorse Bernie?

Ari, it looks like Sanders has 64% support in King County which I believe includes Seattle.

Indicentally, his lowest level of support throughout the state.

This is beginning to look like a yudge day for Bernie:

Scroll down and you will see some results 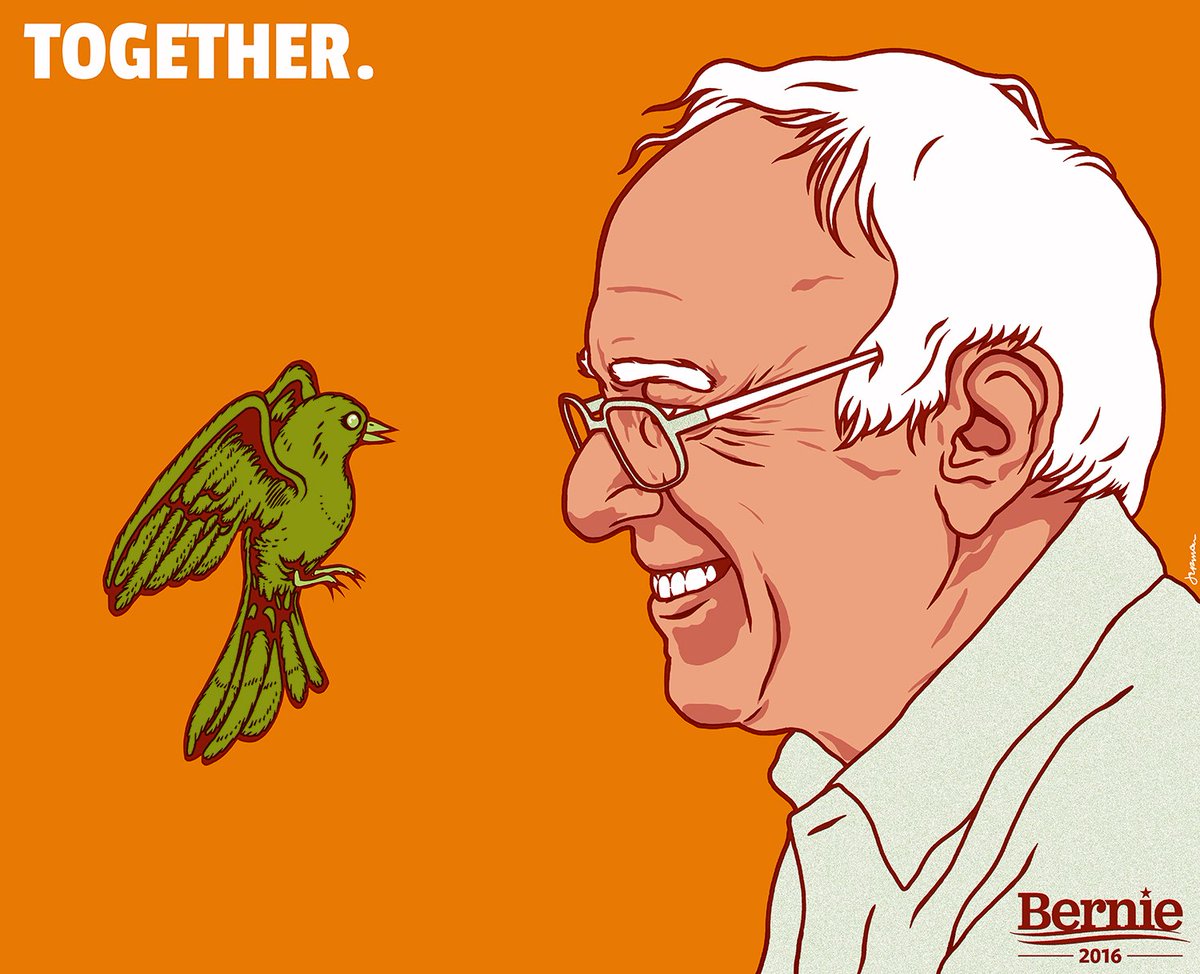 Sanders has won 6 out of the last seven and looks like he might win the next one as well but he needs to win New York. Somehow he needs to break through with more minority voters.

Hawaii is a unique situation and my hunch is that Tulsi Gabbard had a lot to do with Sanders' win in Hawaii.

Somehow he needs to break through with more minority voters.

He broke through in Hawaii with 70%, a state that is admittedly very liberal but only 24.7% white. Although the ethnic makeup is not representative of the Black and Latino minorities that predominate elsewhere, it is of some significance.

Hawaii is one of the most racially diverse places in the world as there is no majority – everyone is in a minority. In the 2010 Census, 23.6% of Hawaii residents claimed multi-ethnic backgrounds (two or more races), far more than any other state in the USA (the second highest is Alaska with 7.3%). You will find a “mixed plate” of ethnic groups in Hawaii; 38.6% of Hawaii's population is Asian, 24.7% is White, 10% is Native Hawaiian or other Pacific Islanders, 8.9% is Hispanic, 1.6% is Black or African American, 0.3% is American Indian and Alaska Native, and 23.6% of all Hawaii residents are of multi-ethnic background (two or more races).

Hawaii is a unique situation and my hunch is that Tulsi Gabbard had a lot to do with Sanders' win in Hawaii.

Spke Lee supports Bernie.  Just saw him say this in an interview on CBC news. 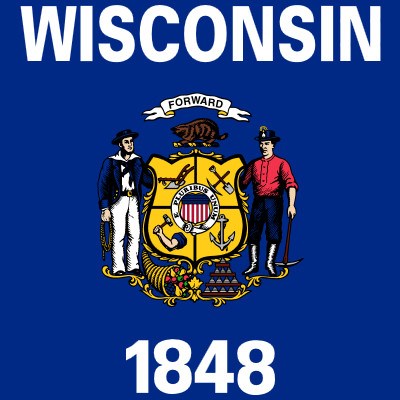 Sanders is behind by about 237 pledged delegates.

It's a shame Trump is where the press go to for their news, otherwise Sanders' ideas might have had a more thorough airing.

Although Clinton is still leading there is a 10 cent shift in Sanders' favour:

"Bernie in the Bronx" rally tonight 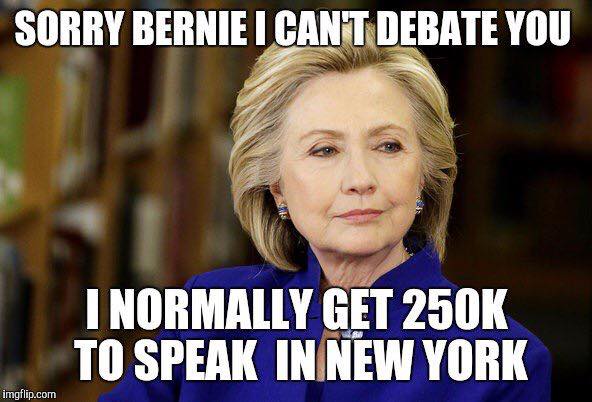 That's a good one bekayne!