The Real John Conyers Scandal Has Nothing to Do With Sex 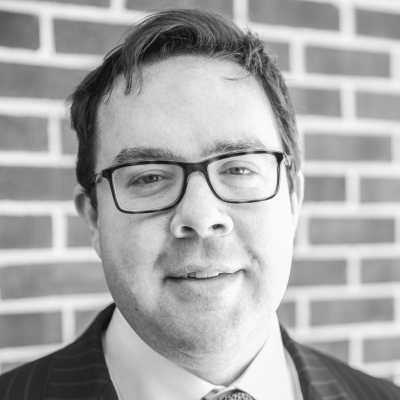 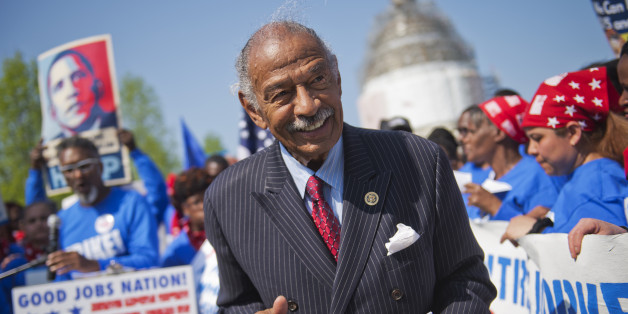 Not at all surprised to see support for the Nazi Azov on this 'progressive' site. After all, Canada's training them and it's our foreign policy - with even a minister to match...

Clearly the official Russophobia project is working just as intended.

I was surprised to see this posted as well.  Some choice excerpts:

"The nonsense that Ukraine is filled with Nazis has been part of a propaganda meme pumped through Russia’s state-controlled media for more than a year. Russia is trying to create the fiction that Ukraine is beset by Nazis and Islamic terrorists, thus necessitating Russian military intervention. If the idea actually takes hold in the United States, it could also cripple whatever support Ukraine is receiving. Ukraine’s volunteer battalions are slowly coming under the tent of the Ukrainian government, after having been born as private units in the chaos of Yanukovych’s abdication, Russia’s invasion and Russian-created dysfunction at Ukraine’s Ministry of Defense (Yanukovych’s defense minister was actually a Russian citizen)."  ...  "An aggressive PR defense would have been helpful when a couple of their soldiers allegedly sported swastika or SS patches, and it would have helped to counter Russia’s smothering propaganda campaign aimed at convincing people that the Azov’s emblem is a Nazi “Wolfsangel“ (it’s not, it an “N” and an “I” transposed over one another — the resemblance is merely coincidental). As a result, they have some PR spade work to do. But let’s be clear: We’re talking about a unit at war, not a daycare."

" He co-founded the Congressional Black Caucus in 1969 and established a reputation as one of the most liberal members of Congress. Conyers joined the liberal Congressional Progressive Caucus after it was founded in 1991. Conyers supports the creation of a single-payer healthcare system and sponsored the United States National Health Care Act to achieve that goal. He also sponsored a bill to establish Martin Luther King Jr. Day as a federal holiday."

The author of this article:

"Kristofer Harrison was a Defense and State Department advisor during the George W. Bush administration. He is currently a partner at Political Alpha and a co-founder of the China Beige Book."

If Putin has a man in Congress, it would most likely be Dana Rohrbacher, not John Conyers. Even Republican House Majority Leader Kevin McCarthy agrees on that.

“There’s two people I think Putin pays: Rohrabacher and Trump,” McCarthy said in the recording of a June 15 exchange obtained and published by the Washington Post. At that point, House Speaker Paul D. Ryan (R-Wis.) cut off the conversation and swore those present to secrecy.

I like that the fellow who thinks "Putin pays people" is named McCarthy.   History has a sense of humor.

The 'dean of the House' faces growing calls to call it quits after a third ex-staffer accuses him of sexual harassment.

But the rubes and russophobes don't. Which is why you've just been wised-up -'Putin's man' HAS to be a Republican not a Democrat. Study your WaPo or 'patrobotics' better or you're off the team Mobo2000!

Putin is a piece of shit.

I didn't expect him to look so doughy.  This guy is seriously a secret operative??

Pelosi needs to go as well. She is so out of touch, and her braindead 19th century approach to sexual abuse is hurting both the Democrats and Doug Jones.

NOT HER STRONG SUIT

Nancy Pelosi’s ‘Meet the Press’ Appearance Was a Disaster—For Her, and for Women

The first female speaker of the House defended John Conyers’ right to due process (for holding a public office!) and spent the next 36 hours apologizing and clarifying. A good rule is that when you realize you’re wrong, you should say so—and say you’re sorry. The highest-ranking woman in U.S. politics appears to need a reminder.

"The observations of one citizen observer...'Refuse to play the game by their rules. We're all being played for fools..."