Hardly surprising seeing as the Brits come across as arrogant, elitist, and condescending to say the least. No wonder the Scots want out. And the Irish will be sure to follow once they merge as well.

Poll of France, Germany, Poland and the UK shows British hostile to EU, and other nations hostile to Britain 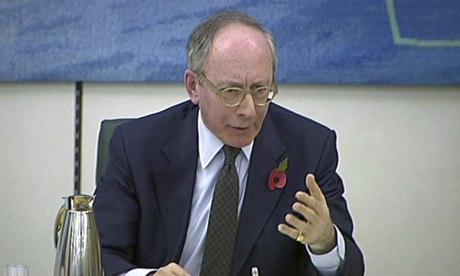 A powerful cross-party alliance including former Tory foreign secretary Malcolm Rifkind and deputy prime minister Nick Clegg is calling for an urgent fightback against spiralling anti-European sentiment as a new four-nation poll suggests the UK could be heading out of the EU.

The landmark survey of more than 5,000 voters in the UK, Germany, France and Poland finds British people far more hostile to the EU and its policies than those in the other EU states, and strikingly low support for British membership among people on the continent.

North Report: Hardly surprising seeing as the Brits come across as arrogant, elitist, and condescending to say the least.

Some of that is surely due to the historic jingoism of the classic "Fog in Channel: Continent Cut-Off" variety.

But over the past decade many Europeans have had a hard time accepting that the Brits (and Maggie Thatcher in particular) were absolutely right in projecting that the creation of the euro-zone was a major financial disaster just waiting to happen. And it did, for all the obvious, predictable reasons.

And, NR - if you are seriously suggesting the Scots are poised to vote to get out of the UK, I have some prime acreage of Scottish bog you might be interested in buying!   (According to the latest poll, support for the Yes side in the upcoming referendum stands at a resolute 27%!)

David Cameron under fire over 'money no object' claim on flooding

Independent Scotland 'would find it extremely difficult to join EU'

Labour women candidates expected to be elected in record numbers

Move is in stark contrast to Tories, where fewer than three in 10 parliamentary candidates female – and only a third of MEPs 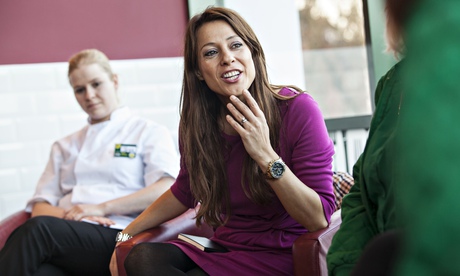 The Labour party is on track for record numbers of women to win seats in Westminster and Brussels in forthcoming elections, party data shows. The findings will put more pressure on Conservatives after MP Anne McIntosh was deselected by her local association this month and announcements from three new Tory women MPs that they will step down next year.