From Mike Brown to Jermaine Carby: Toronto rallies for justice

Less than 24 hours after a St. Louis grand jury failed to indict police officer Darren Wilson for killing Mike Brown, Toronto rallied with cities across the country to say that Black lives matter. 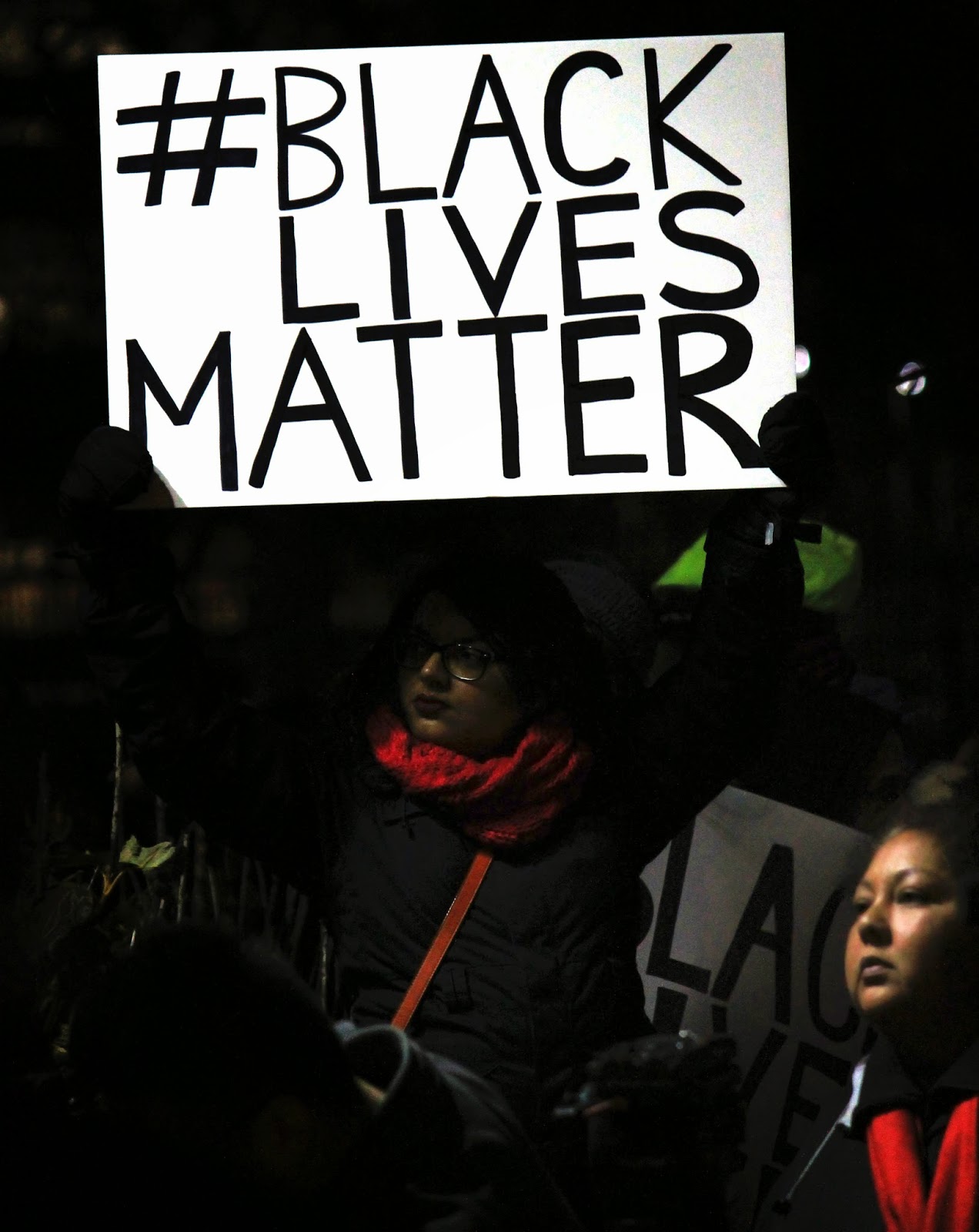 Wilson shot the unarmed Black teenager six times and got away with murder. Meanwhile, dozens of Black people have been arrested for protesting the lack of justice. 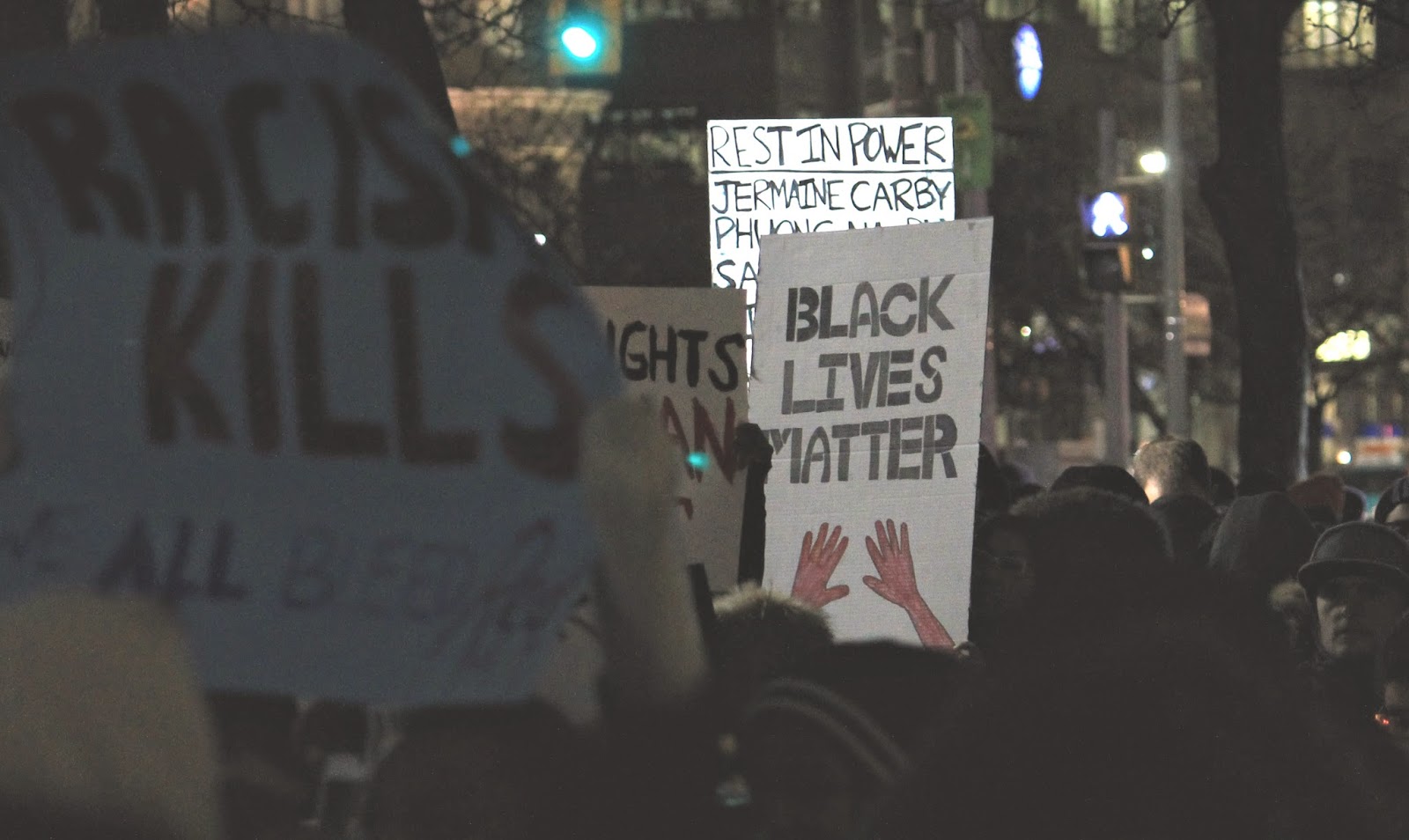 Three thousand people assembled across from the US Consulate against police brutality, from Ferguson to Toronto. 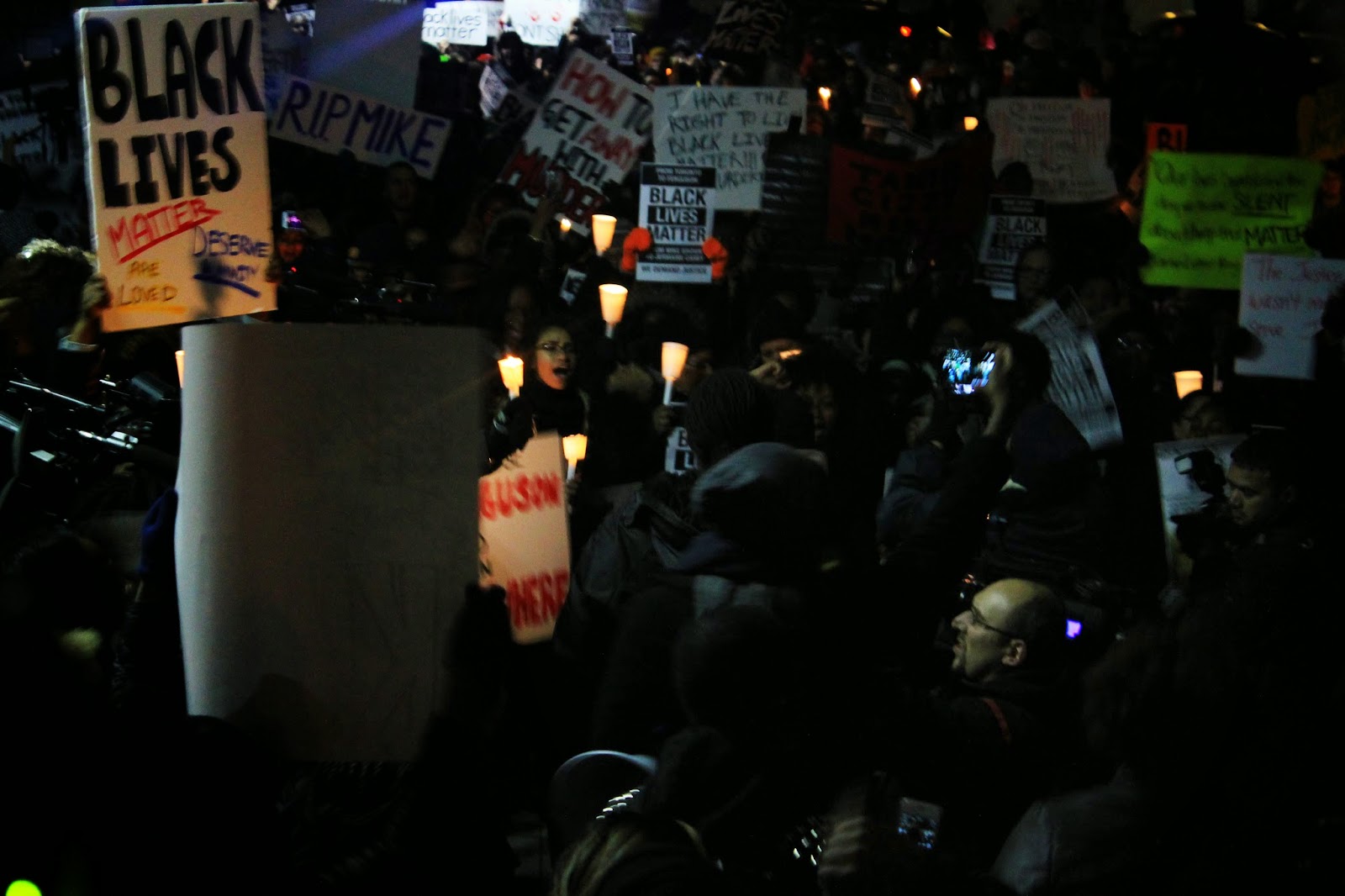 Last year, Toronto was rallying against the killing of Sammy Yatim -- this year it is Mike Brown and Jermaine Carby, amongst others. As people chanted, "the system's not broken, it was built this way." 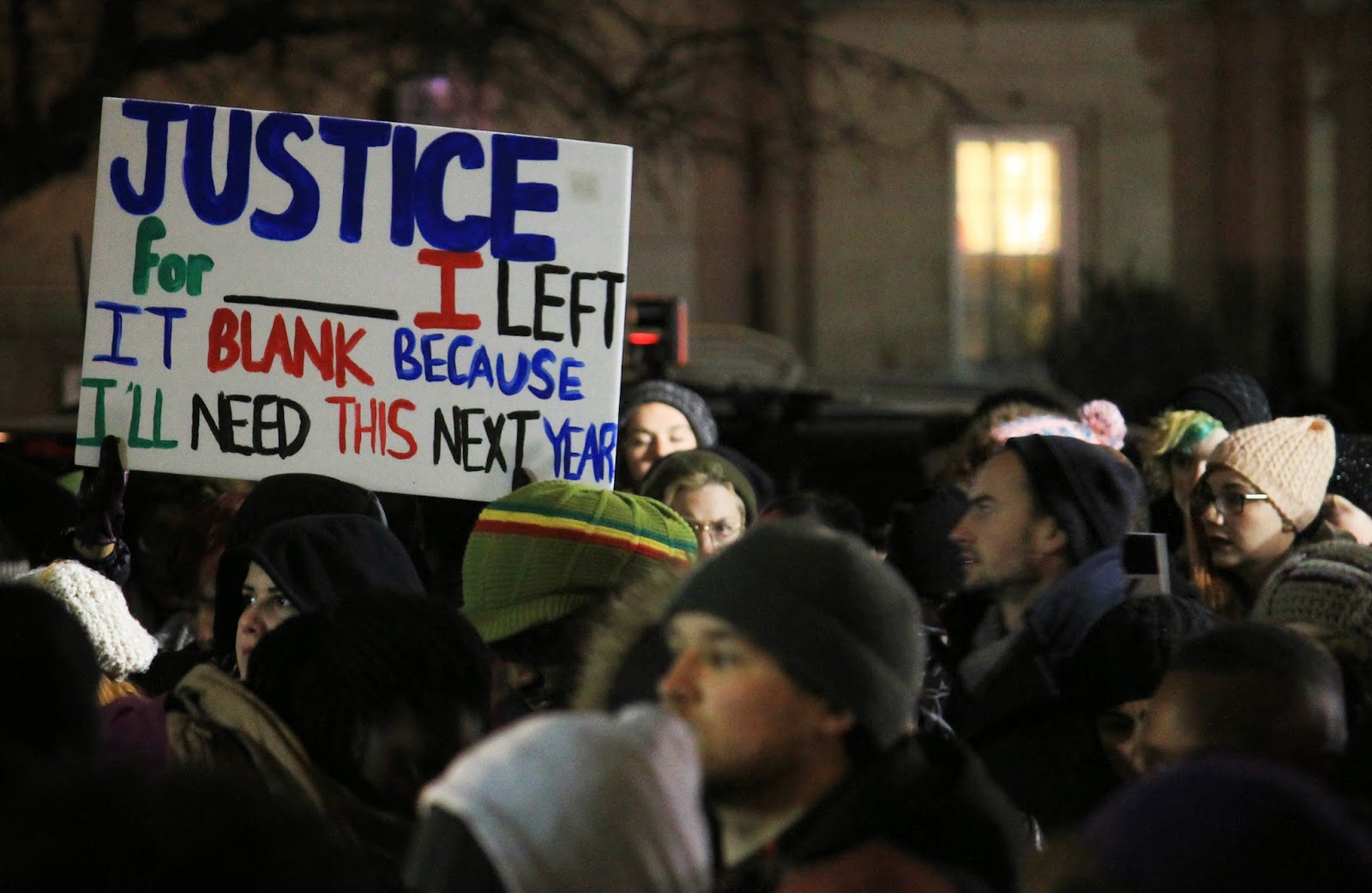 As La Tanya Grant, a cousin of Jermaine Carby explained, he was also unarmed, also shot to death, and also criminalized after the fact as justification. "Justice for Jermaine," the crowd chanted. 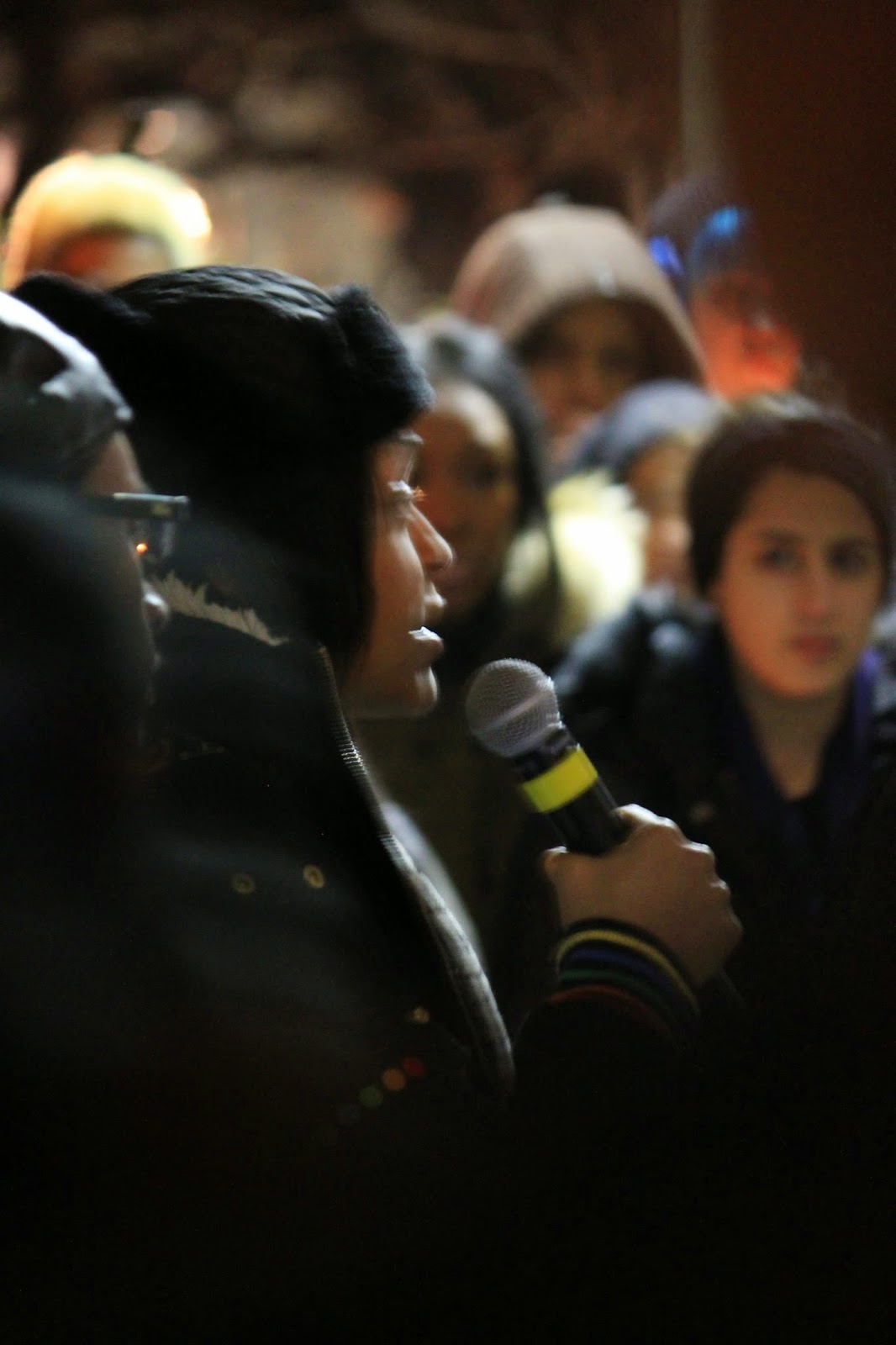 The campaign for justice continues. For more information visit Justice for Jermaine Carby. 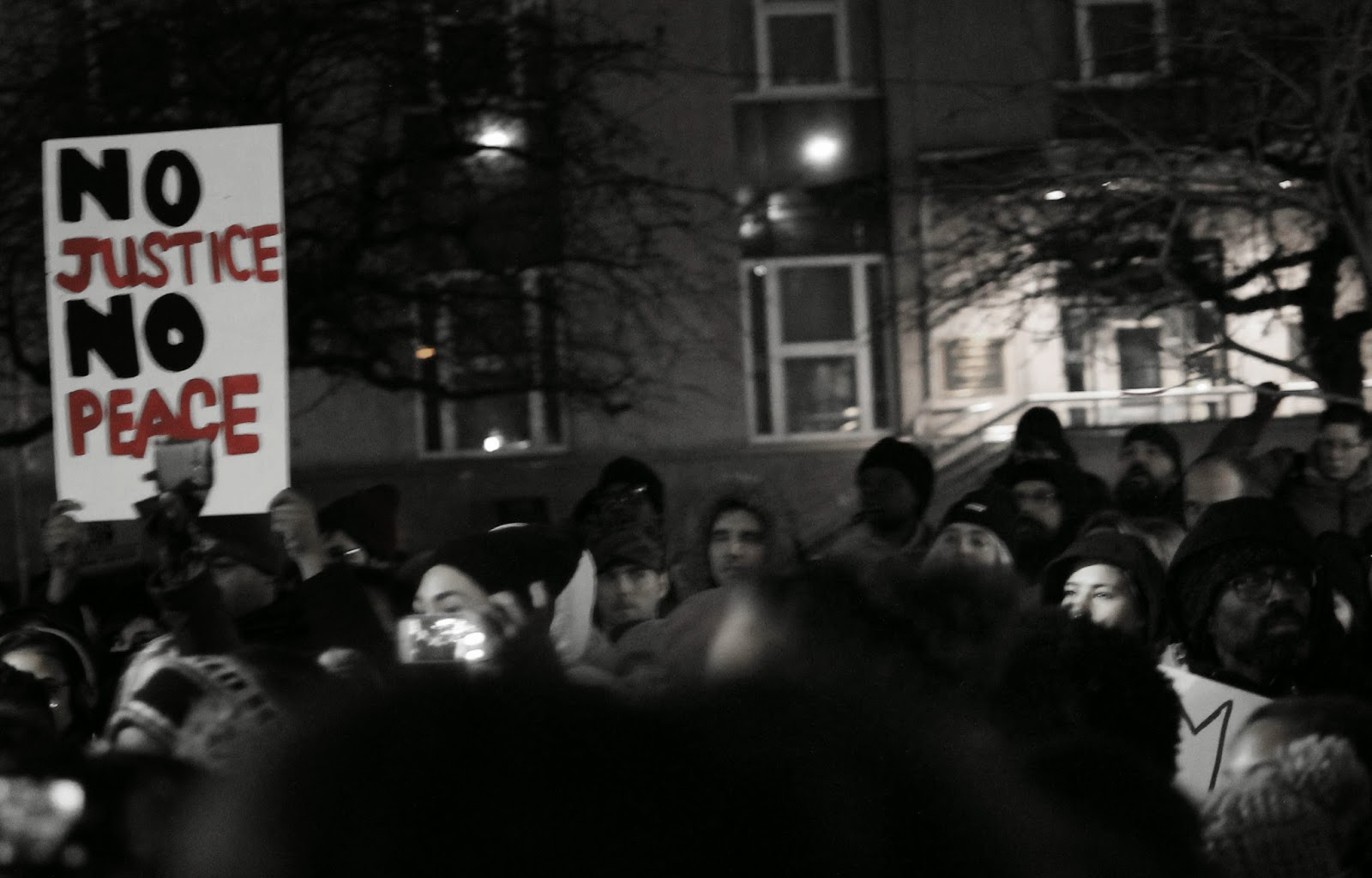