I am sure Wynne breathed a big sigh of relief when Tory not Chow beat Ford. Chow would have been asking the province to do stuff, whereas Tory will just go along with the privatization plans of the provincial goverment and better yet, just ask the Province to allow the sale of Toronto Hydro for up front cash, jut like she is doing with the Provincial assets.

They are killing us slowly, these people.

Harper will privatize the Wheat Board.

Wynne will privatize Hydro One.

Where is the ideological distinction?

Worth noting - and repeating

Wynne must be signing a bigger sign of relief with Tory's move towards privitization of garbage pickup. Fits nicely with her sell off and privitization of Hydro - just two neoliberal "peas in a pod". 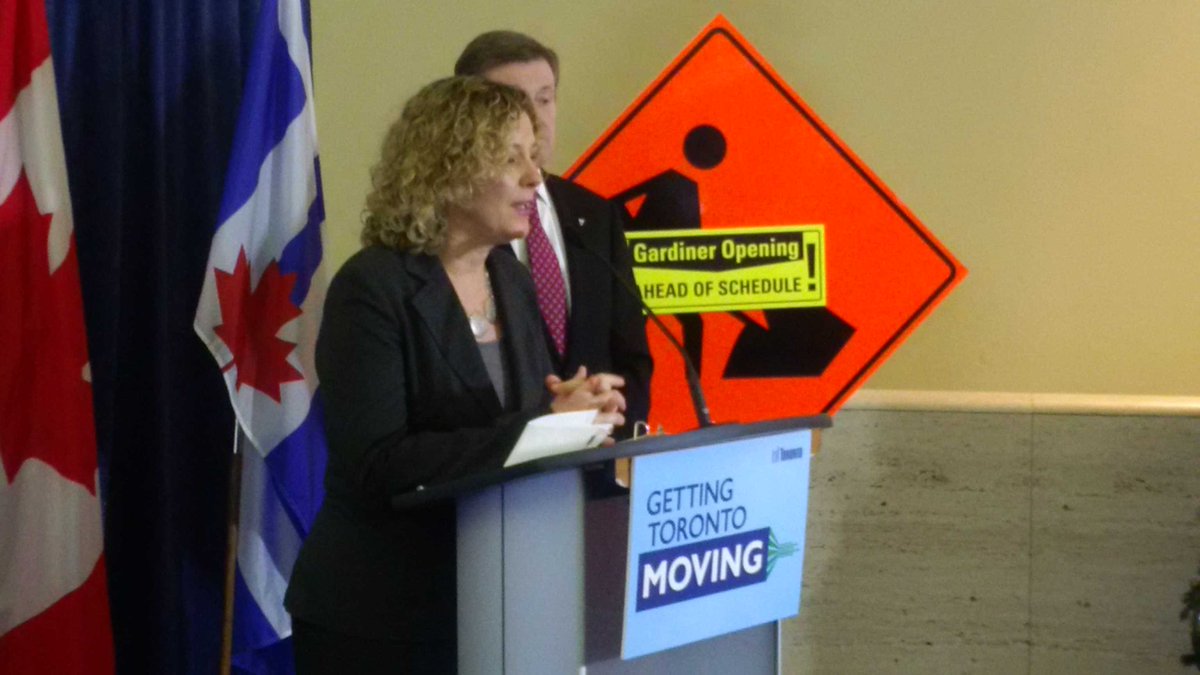 Ford also had a huge approval rating right after being elected...didn't make him a good mayor.

Tory also spoke of a $95-million investment from the city that will be used to restore bus lines and purchase 50 new buses, among other items.

Well, glad to see he's decided to increase services (aka increase buses).  It was idiotic of him to think this would not be needed.  Of course, rather than increasing fares to do this, he should instead increase the Land Transfer Tax on properties worth over two million dollars.  But, well, if Toronto had wanted a mayor who really had our best interests at heart and was honest, Toronto would have elected Olivia Chow.  Regardless, I'm glad he is increasing services.

As mayor of Canada's largest city John Tory has more power than the leader of a provincial opposition party would have. Both he and Rob Ford showed Toronto is soft for Tory votes, which can be delivered to Harper. The right wing to the east of Toronto is not going to want to be left out on this Tory love-in.

The upcoming federal election looks more and more like it could go catastrophically conservative, and all Liberal trolls can do here is criticise the NDP for criticising them!

Best not to feed the trolls.

Quote:
We call on Kathleen Wynne to fairly fund the TTC so we can have better service and no fare increase. Kathleen Wynne, you're the transit mayor: meet Tory's promise and match the city's funding to the TTC.

Is that a typo?  I don't believe Wynne has ever been a mayor.

If they study the new transit link long enough, they can delay any "plans" for construction until after Wynne and Tory would be long gone. Then their successors can say it had nothing to do with them, and disavow any plans.

One can only handle so much revisionist history.

Liberals and Tories cut a deal to take Ford out as he was a wack job but also to ensure that the NDP did not win.

Mayor John Tory is the result of this brilliant political strategy.

The entire exercise was outlined in an article in Toronto Life during the election campaign.

Toronto is failing me

Anyone who thought John Tory would be an improvement over Rob Ford should read this:  http://metronews.ca/voices/torys-toronto/1394488/mayor-john-tory-trades-... The description of Tory's handling of the Gardiner East vote is quite revealing ("resort to desperate tactics, playing games with council procedure", etc).  The writer of the piece, Matt Elliott, states,

But throughout this debate, Tory shunned evidence in favour of misleading talking points.

He gave us a great big pile of misinformation. Which is nothing new at city hall — but weren’t things supposed to get better with the new mayor?

Well, even though ranked ballots was accepted in the the last Toronto council, it was rejected in this council.  So, no ranked ballots in the next municipal election.  Every new Councillor except Joe Cressy voted to scrap ranked ballots. 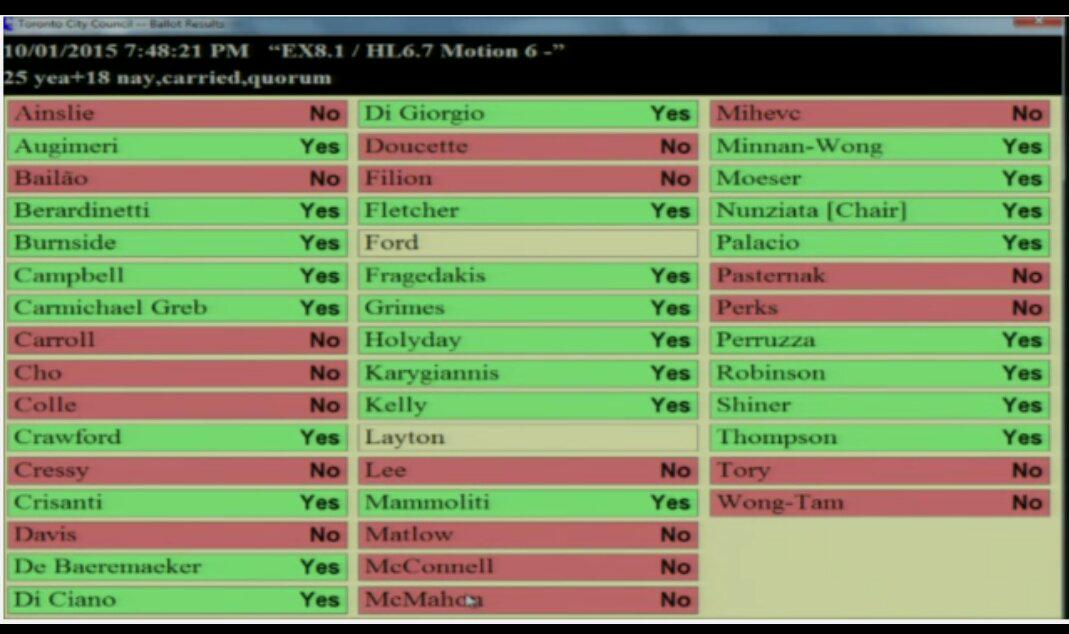 Horrendous.  I predict Trudeau will do similar stuff federally.

Tory powering up for fight to privatize Toronto Hydro

Mayor John Tory is powering up a debate over the potential privatization of Toronto’s century-old electricity provider, which he says is necessary to help fund city-building projects and upgrade the electricity grid.

“We have an obligation to look at all the options including unlocking the value that already exists in Toronto Hydro, while keeping it in public hands,” Tory said in a speech to the Toronto Region Board of Trade.

Tory told the business audience there have been “too many stories” recently of power failures in some of the big new condo towers, often due to aging infrastructure. The city not only has to keep the lights on now but provide power to a rapidly growing city of the future, he said.

“We must … identify a way to pay for large-scale projects that are urgently needed,” he said....