A YouGov poll, published by the Times last week, took opinions from 1,411 people eligible to vote in the upcoming election.

It found that Corbyn had doubled his lead over the past week and is now polling at 53 percent, meaning he could secure a first-round victory without needing to count the second preferences of voters.

I hope big-ZIO continues its smear and disinformation campaign against him - people are so sick of them it can only help his ratings.

'A Democratic Explosion Unprecedented in British History' (and vid)

"More than 100,000 people in the UK have now signed a petition demanding the arrest of Israeli Prime Minister Benjamin Netanyahu for war crimes against Palestinians, when he visits London later this month."

The Corbynomics of Energy:

"He would have got away with it but some pig squealed on him..."

That's what I hate about politicians. The way they just blow all that pork. 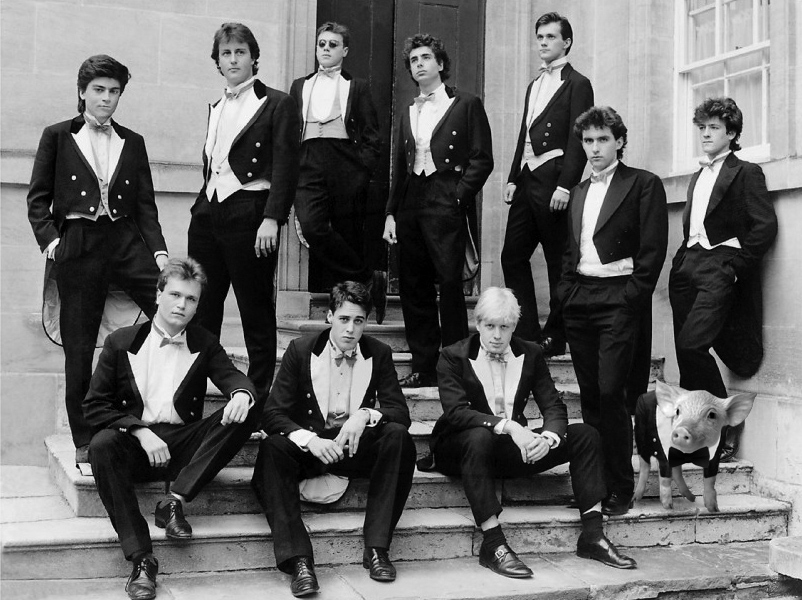 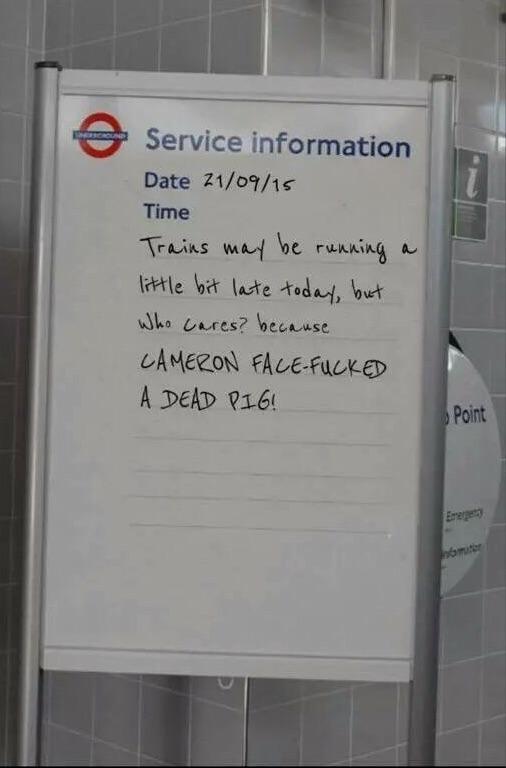 Polling since Corbyn's selection, on average, shows a 7 point Tory lead.  No bounce for the LDs.  But this was prior to Piggate.

Following his landslide win in the Sept. 12 election for Labour Party Leader in UK’s Parliament, Jeremy Corbyn is not resting on his laurels or hesitating to initiate another step on the road toward basic change in Britain.

Speaking at a LabourList event Sept. 17, Shadow Communities and Local Government Secretary Jon Trickett said he had been asked by Corbyn to organize a series of citizens’ assemblies across the country, building on the success of his leadership campaign, to develop a new constitutional and political framework for Britain by reaching out beyond Parliament and the Labour Party.

“It’s going to be done in a different way,” Trickett said. “It’s not going to be a few people in a room—pale, male and stale, with professor before their name and CBE [Commander of the Most Excellent Order of the British Empire] after their name.”.....

"Has Blair really apologized for the Iraq War?"

(And yes, Canada did participate..)

Lord Feldman to give evidence on Tory bullying claims

The war-mongering right-wing have no shame. They want those war (it's absurd to call them defence contracts) contacts, and come hell or high water, they are going to get them. After all who gets the next government contract is what politics is really all about.

Activist group linked to Jeremy Corbyn has accounts closed amid fears it may be funding terrorismPalestine Solidarity Campaign (PSC), whose patrons include Mr Corbyn, told by the Co-operative Bank that “risk-appetite” was the reason for closing its account

sounds like Conservatives here in Canada  calling Layton Taliban Jack. they were fools then and people are still fools if they think air strikes are going to solve sfa.

An eye for an eye. As we have seen in the past that will solve everything.

Corbyn of course will not be listened to now. It is only later when it is too late when people will remember his wisdom.

Labour leader's allies warn MPs thinking to support air strikes 'on their heads be it' if Isil responds with a terror attack in the UK.

I admire the right wing - they don't have a loser mentality, they come prepared to win.

Time for decent Tories to speak up. Our democracy is being rigged 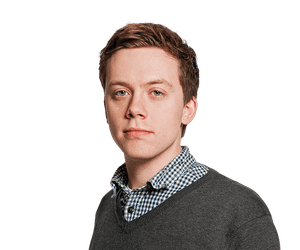 The Wishful Thinking War: A Briefing on Syria To Members of Parliament  -  by Patrick Cockburn

Labour Party leader Jeremy Corbyn invited Patrick Corbyn to brief Members of Parliament on ISIS and the Syrian conflict in advance of the vote on David Cameron's measure to authorize British airstrikes. Here is the text of that briefing.

"...Britain is entering a war against the self-declared 'Islamic State', probably the most dangerous and violent organisation in the world, [next to USA] but without a realistic policy to win that war. Mr Cameron stresses the limited nature of the engagement but Britain will be fighting a state that is also a ferocious sect, that does not negotiate and may well retaliate with some atrocity similar to Paris.

This is not an argument for rejecting military action against ISIS, but it is one for thinking very carefully what we are doing, because the only exit strategy will be military victory..."

Some of these Labour clowns obviously learned nothing about Tony Blair's lies and deceits. Corbyn should move them out of their shadow cabinet positions, and any other positions of influence, slowly but surely.

“Jim McMahon’s victory makes a nonsense of the claim that Jeremy Corbyn’s Labour party is unelectable,” a spokesperson for Corbyn said. “Now Labour has increased its share of the vote in Oldham, Jeremy Corbyn’s leadership is stronger as a result.”

Ken Livingstone, the former London mayor who is a close ally of Corbyn’s, said that the win would change the dynamics in the party. Ina Guardian interview he said: “All those MPs who genuinely believe that we can’t win with Jeremy, and that’s fuelled with opposition, might start to rethink. If it starts to look as if Jeremy can win the next election, they will all want jobs – they’ll get in line.”

The leadership moved quickly to exploit Labour’s win in Oldham in which McMahon, the leader of Oldham council, won a 10,722 majorityin Thursday’s byelection, comfortably seeing off a challenge from Ukip.

Isis wants an insane, medieval race war – and we’ve decided to give them one 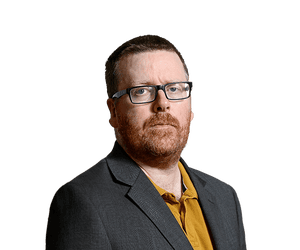 The most effective way to defeat Isis is to lock them up in a cell and deny them martrydom and glory. No paradise, no virgins – just a guard wishing them a bland good morning, and a regular change of towels

Hopefully Corbyn routs his shadow cabinet of all those treacherous folks starting with Benn.

Colonel, what did you say your name was, Zeppelin?

This is good news. It means that Corbyn will probably have a chance to actually run a general election campaign. It will be very interesting to see what happens then.

At least 60,000 homes are without power, villages and towns are cut off and clean water could run out after storm affects treatment works and water mains Isn't the damage Blair created the real reason the Cons continue to govern?

Tony Blair and Colonel Gaddafi: The questions the former Prime Minister faces over his ties with Libya

David Cameron miscalculated the leverage Britain has against EU