Time to stop tip-toeing around the bush, as it must be obvious now, even to Russia's biggest fans, that the Russians were totally involved in helping to elect Trump President. Very sad commentary of how enept the US opposition to Trump winning was. And what was taking place, took place right under their very noses. Comey needs to get going  as soon as possible, and he probably is, because even if they get Trump, a lot of the damage will have already been done. What constructive lessons can we (citizens of planet earth) glean from this, that will be helpful for the future?

Obama administration officials were so concerned about what would happen to key classified documents related to the Russia probe once President Trump took office that they created a list of document serial numbers to give to senior members of the Senate Intelligence Committee, a former Obama official told NBC News.

The official said that after the list of documents related to the probe into Russian interference in the U.S. election was created in early January, he hand-carried it to the committee members. The numbers themselves were not classified, said the official.

The purpose, said the official, was to make it “harder to bury” the information, "to share it with those on the Hill who could lawfully see the documents," and to make sure it could reside in an Intelligence committee safe, "not just at Langley [CIA hq]."

‘General Flynn Certainly Has a Story to Tell’

The former national-security adviser has asked congressional committees and the FBI for immunity in exchange for his testimony, The Wall Street Journal reports.

Fellow criminal attorneys are confirming, on TV and off, what I've been saying: the only bigger fish Flynn could plan to snitch on is Trump.

We all know by now the Russians helped Trump win against Clinton, but are people aware that the Russians also supported Trump for the GOP nomination. Just ask Marco Rubio amongst others.

Follow the money and the trail of 'dead Russians,' expert urges senators

Russia 'tried to hijack US election', says US senator

So that is how Chelsea Manning might have got caught

What is the Equadorian Government thinking now?

The Big Question: Why Were Sessions And Other Trump Officials Talking To Russia?

Zerohedge's credibility is right up there with globalresearch.ca

Its the most unbelievable record breaking gate ever. 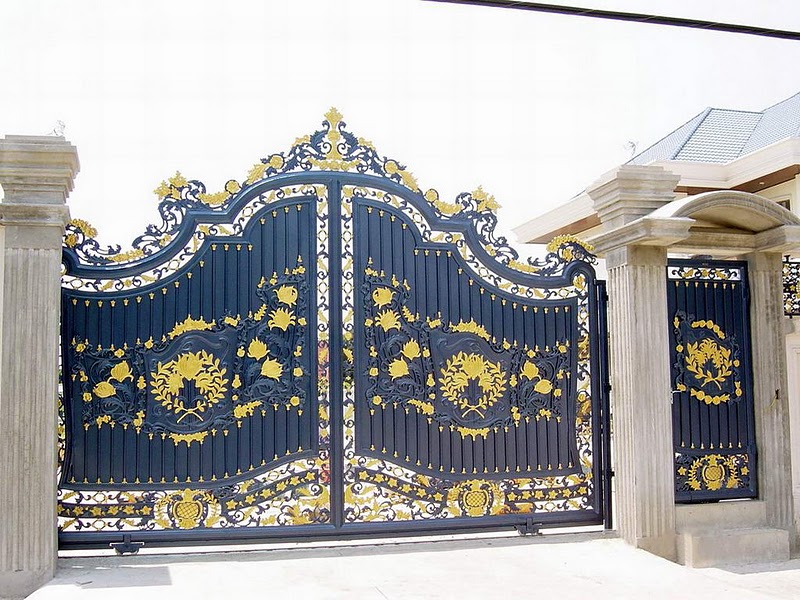 "The Arctic Forum is now underway. During the session Vladimir Putin answered some questions on US-Russian relations..."

Meet the actors in the Russia drama

No wonder Trump won the election. A lot of Americans are no fans of Clinton but this is over the top. Using Roger Stone's antics during an election campaign is one thing, but using them to offset an FBI investigation may prove to be a disaster for those presently under investigation.

Russia’s interference in the presidential campaign began as a story of a hostile adversary attempting to tamper with an American election. It soon expanded into troubling questions about possible collusion between associates of President Trump’s campaign and the Russians. Today it has moved directly into the White House.

That this has become, in addition to everything else, a White House story is due to a self-inflicted wound, created by President Trump with his tweets accusing then-President Barack Obama of (illegally) ordering a wiretap of Trump Tower. Attempts to prove that allegation, or at least muddy what has been repeatedly debunked, now have snared others and the questions today include what did White House officials do and why did they do it?

Robert Redford: 45 years after Watergate, the truth is again in danger

Russia is Trump’s Watergate. Will he react like Nixon?

Has Asange packed his bags and bot his one way ticket to "guess which country" will take him in next?

Why doesn't he just move in with Roman Polanski?

They could totally compare notes about being unjustly persecuted over some no big thang.

Spoken with all the truth, understanding and erudition the Canadian 'progressive' is famous for.

This is interesting twist it looks like they found who was unmasking trump officals. I did not  mention names but if you read the arcticle you will find that bloomberg is pointing to a rather high offical in the obama administration.

The reporter sets up the question(first question) and the obama official answers the question.  Is the answer consistent with article above? PBS show, maybe the above article in pervious post is wrong?

This lawyer appears to have a handle on at least part of what went on.

And Louise of course.

The right-wing media is really excited about the new scoop from Eli Lake, national security columnist for Bloomberg View. As connoisseurs of President Trump’s Twitter feed know, in the alternative reality inhabited by the president and his admirers, the central scandal rocking Washington is not about Trump’s possible connections to Russia and what it means for its meddling in our election. Rather, it’s about the potential “unmasking” of Trump campaign figures that may have been caught up in incidental surveillance of foreign targets. “Such amazing reporting on unmasking and the crooked scheme against us by @foxandfriends,” Trump tweeted on Monday morning. “ ‘Spied on before nomination.’ The real story.” Thus it was a big deal when Lake reported that Susan Rice, President Obama’s former national security adviser, had sought to identify Trump associates inadvertently recorded in American surveillance operations. Suddenly, Trump’s “real story” had a villainess. Soon #SusanRice was trending on Twitter.

Is Russiagate a Conspiracy Theory?

Masha Gessen weighs in on Putin, Trump and what we should really be afraid of.

Honestly I read the article from slate.  The different between us that when I post is that I careful to acknowledge fact form fiction.  And as the story changes I admit that be it anti/pro trump I try to clean up my mistakes/speculation were warranted.  Your rabid anti trumpism makes very hard to a have real conversation since you all do is puppet the writer of the articles at best and majority of time don't bother to post your thoughts on the article.

I pervoiusly pointed out the Dems and media allies are going to push the russia story.  While the Reps are going to push the leaker story.  Keep an open mind, while I think the case agaisnt trump is speculation and conjecture at this point.  But I will change my mind if their is smoking gun but this point the case agaisnt trump is an empty water gun.  If sit down and read you the media you find that the only crime committed has been the leaking of the unmasking of flyn.  Actully NR can you provide one crime that trump and allies committed(I have included the allies to make your job easier).  Not accusations, speculation, conjecture, but one actual law that has been broken by trump. Please dont bother to provide 10 links of anti trumpism but 1 article or 2 articles tell me(in your own words) what law was broken.  If you can do that I will not post in this thread anymore.

.  Actully NR can you provide one crime that trump and allies committed(I have included the allies to make your job easier).

I agree with your general complaint about prejudging the research.  I am pretty culpable on that front (not posting but I am searching mostly for stuff on Trump not stuff to clear him).  That said there is a number of crimes that people have pointed to for people like Manafort and Flynn, from making serious errors on major declarations  of interest (Flynn and Russia) to multiple instances of not registering as foreign agents.  There are also a number of crimes alluded to such as Ezra Cohen-Watnick providing priveleged information to Congressman Nunes outside of established channels.

'FBI's Comey, Not Russia, Tilted the Election Toward Trump,' Interview with Dennis Kucinich

"RussiaGate' is not helping Trump, nor is it hurting him. It is hurting the Democratic party as its minions in Congress perform weak imitations of Senator Joe McCarthy. McCarthyism does not sound better spoken out of the left side of the system's mouth than it did out of the right side..."