Anyone who believes Trump has studied anything 'in depth' has a serious problem. Trump doesn't study. I wonder sometimes whether he can read.

I took the "Trump true believers" characterization as a cheap shot.   But perhaps it wasn't directed at babblers or I was just being cranky.

I take it as obvious that people who discount the Trump/Russia narrative can do so independent of their opinion of Trump or his administration.

I will formally revert my opinion of you back to a babbler who typically resists cheap shots and is capable of nuance.

"The US mainstream media is touting a big break in Russia-gate emails showing an effort by Donald Trump's associates to construct a building in Moscow. But the evidence actually undercuts the 'scandal' reports Robert Parry..."

"The US mainstream media is touting a big break in Russia-gate emails showing an effort by Donald Trump's associates to construct a building in Moscow. But the evidence actually undercuts the 'scandal' reports Robert Parry..."

Trump said he had no business interests in Russia.

Mueller investigating Trump's effort to coverup the purpose of his son's June 2016 meeting with Russian representatives.

Mueller investigating Trump's effort to coverup the purpose of his son's June 2016 meeting with Russian representatives.

Funny how Trump and his team spend so much time and effort covering up something nonexistant.

"Literary frauds like Mensch are created by audiences who want to believe their hoaxes, ie Russiagate conspiracies."

Manafort And The Big Nothingburger

"A tale told by an idiot, full of sound and fury, based on a nothingburger."

Some of the Trump campaign’s most prominent names and supporters, including Trump’s campaign manager, digital director, and son, pushed tweets from professional trolls paid by the Russian government in the heat of the 2016 election campaign.

What is surpirsing is that there is no mention of opportunities for tidal since California is by tide water. There are possibilities of using tides to load enrgy that can be released on demand.

Working with many surces of power in a large grid it is possible that states that burn fossil fuels all the time may only have to do so at certain times and this is already a benefit. When it comes to energy it is possible to look for benefits and improvements rather than just criticize basic realities.

Puppy Memes & Pokemon: How Russiagate Went Off The Rails (podcast)

"Ben Norton and Max Blumenthal discuss how the narrative of Russian 'hacking' of US politics has gone off the deep end..."

Manafort and Gates indicted for money laundering and conspiracy against the United States. 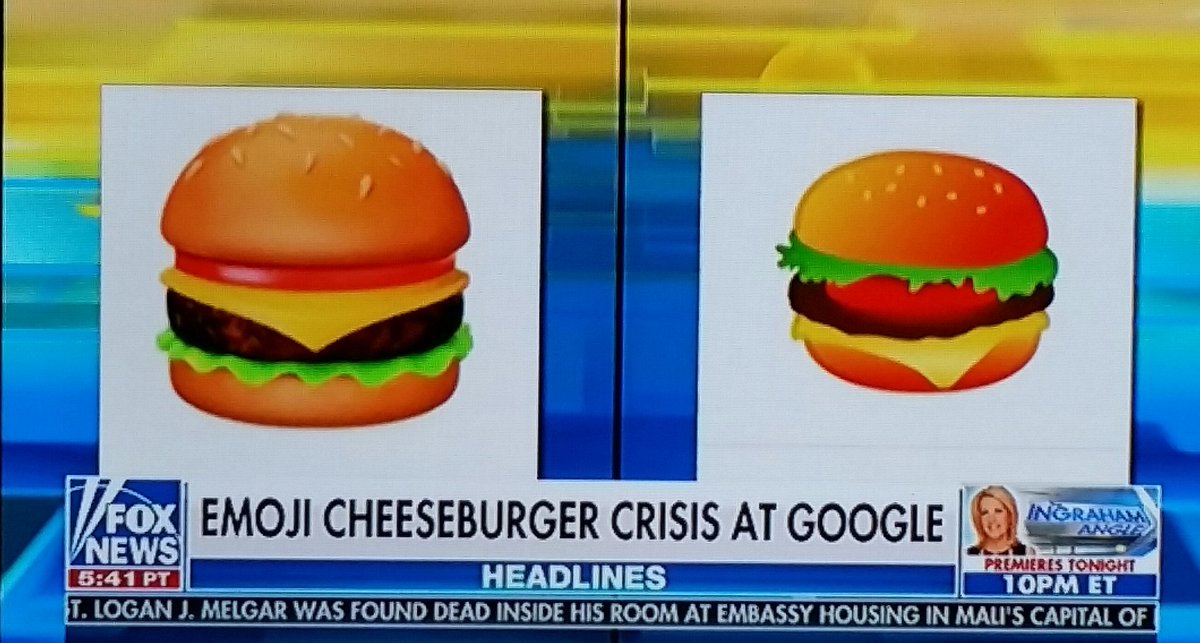 I presume these indictments all relate to federal offences

So when will Trump fire Mueller today or tomorrow?

Now begins the crisis stage of the Trump presidency

Trump’s meltdown in anticipation of indictments is telling 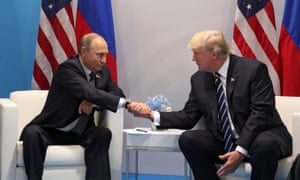 Trump’s meltdown in anticipation of indictments is telling

The Russians really did hack into John Podesta’s and the DNC’s email accounts and found and released emails that damaged Clinton. They really did conduct social media operations designed help Trump. Both their targets and their timing were extremely sophisticated for a foreign government that has traditionally shown itself to have a poor understanding of American politics. After winning the White House, Trump attacked the CIA and fired the director of the FBI in an effort to discredit or end their investigations into Russia’s role in the election.

We do not yet have hard evidence of actual collusion between the Trump operation and Russia. But given what we do know, it would truly be remarkable if all this happened and yet the two sides never explicitly worked together.

Meanwhile that nothingburger is beginning to taste mighty good.

Papadopoulos was a small bit player, but its seems he working for Manafort.  I think manafort will flip some of charges are going to fail but the financial stuff like money  laudering and not being a regisrted lobbyist for Urkaine.  That should be easeir to prove, you got money and you did not report to the tax man.  Manafort has been living a life of luxury he will not do well in the big house.  At this point he hoping for a pardon to save his butt.  This could last for years.

Papadopoulos who pleaded guilty may well have been wearing a wire for an extended period.

Meanwhile that nothingburger is beginning to taste mighty good.

The is speculation with the wire talk head, but it getting more interesting.

This has to be Trump's worst possible day in office, and this is just the very beginning.

Will It Soon Be CNN’s Time in the Barrel?

I still think this collusion stuff will not touch Trump.  But Trump drew the line in the sand, he made it clear that if muller goes after finincial records and activites he will act.  Who knows about what Trump did in the financial realm, this the real danger for trump.

So if Trump pardons someone to keep their trap shut about himself. That is obstruction. No?

It could be, yes!

The special prosecutor's indictments of Paul Manafort and Rick Gates — and the plea deal struck with low-level adviser George Papadopoulos — suggest a road map for additional charges still to come.

Presidential pardons only cover federal law.  The individual would still be at risk of prosecution for violation of state law.

‘Why Was Paul Manafort Involved in This Campaign?’

Thoughts On the Papadopoulos Plea

Why Did Paul Manafort Go To Work for Trump

Thoughts on What To Expect Tomorrow

Robert Mueller Is Just Getting Started

Is Russiagate Dead? Paul Manafort and Kiev Caught Up In FBI Dragnet; Kremlin Not Mentioned

"Russiagate - an elaborate work of bad fiction built on the shifting sand of fake news - claimed what may be its first political victims. And the punchline is that Ukraine - not Russia - is the focal point of the indictment..."

"Paul Manafort's alleged money-laundering scheme was first laid out in a report we published in February..."

"Let these indictments be a lesson to all Americans. Don't ever, EVER, talk to the FBI. They'll use it against you and you end up in prison."