While it’s a strong introduction to how desire and power work in heterosexual relationships, Lili Boisvert’s new book is light on evidence. 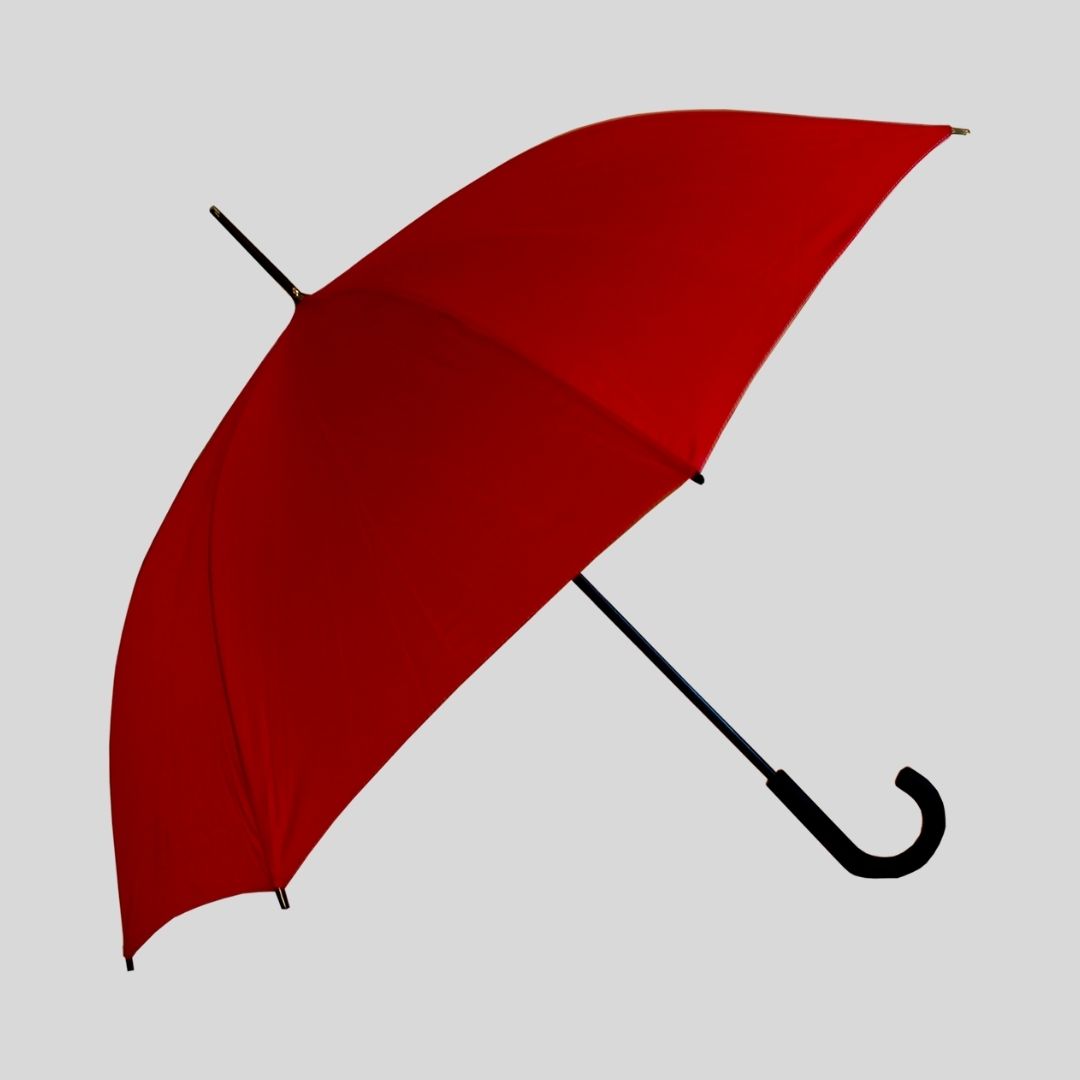 Screwed: How Women Are Set Up to Fail at Sex

A small book at only 200 pages, Screwed explores the idea that women’s lives are dictated by their status as sex objects, and that from girlhood, women are conditioned to be passive.

Female desire, Boisvert argues, “takes a back seat and women are expected to conform to a set of unspoken rules.” These rules spawn from unrealistic expectations perpetuated by pop culture, heterosexual courtship rituals, a culture that infantalizes women (“Pre-pubescence is considered highly attractive”), gender-conforming fashion, and a fixation on purity (“We are obsessed with the idea of dirtying that which is pure”).

Too often, when we talk superficially about sex, we treat it lightly and as purely biological, reducing desire to raging testosterone, hormonal urges, or the allure of a woman’s fertility.  However, “by blaming biology, we ignore the fact that humans — social creatures by nature — are influenced by a range of environmental factors. These explanations sidestep the richness and complexity of human motivations,” writes Boisvert in the book’s introduction.

Seemingly anticipating a backlash, Boisvert begins Screwed with a list of things the book is not, including “a guide for men,” “an anti-man manifesto,” or a “book for couples, or people looking for love.” Rather, she notes, Screwed is Western-centric, heterosexual in focus, and a critical reflection on sex.

A strong introduction to thought on female pleasure and power dynamics in heterosexual dating and relationships in a patriarchal society, Screwed echoes and builds on the work of American feminist writers; however, it misses an opportunity to explore the topic through a uniquely Canadian lens.

It also lacks contemporary analysis, relying heavily on dated American pop culture references including Sex and the City and Gilmore Girls. Rape culture and consent are mentioned only briefly, and most glaringly, Boisvert spends only one paragraph, in a section called “How Clichés of Courtship Impact a Woman’s Libido,” pondering how dating apps like Tinder and Bumble will reduce men’s privilege as hunters, despite studies demonstrating that men and women both uphold gender stereotypes in online dating.

In its strongest moments, Boisvert looks at how a purity imperative “imprisons women and their libido to a strange paradox” that expects women to be pure and impure at the same time. “The cumshot principle holds that being a target is not enough: a woman must also be pure, so that it is exciting to sully her. Our notions of sex revolve around the idea that a woman is inherently unspoiled, naive, and virtuous — and that a man has the power to corrupt her with sex,” she writes in the book’s third chapter which, in part, explores how words like “slut” have been invented to describe women who enjoy sexual pleasure, despite language offering no equivalent for heterosexual men.

While thorough and quick-paced, Screwed sometimes feels cumbersome beneath Boisvert’s generalizations. Many of her claims are not backed up with either statistical or first-hand anecdotal evidence. Many women, and men I suspect, won’t see themselves reflected in the pages of this book.

This is especially true in “Sex Segregation: From Objectification to Autophilia,” a chapter that looks at how gendered fashion trends offer visual stimuli that draw attention to women’s bodies. While Boisvert’s concerns that fashion puts women’s bodies on display might be valid, there is little space in this chapter for women who identify as female, but do not conform to such narrow views of femininity.

“When men are required to dress up, they wear straight pants and a jacket or blazer over a button-up: a combination that conceals their figure. Women, meanwhile, wear form-fitting dresses that hug their every curve. And if the skirt is loose or long, the bodice will be even more revealing,” Boisvert writes. She also refers often to “both genders,” ignoring identities that are not exclusively male or female.

The effects of society’s patriarchal expectations on women and sexual clichés that evoke purity (qualities like inexperience, youth, and modesty) have consequences that can leave women unfulfilled. We see this in an orgasm gap that favours male pleasure over female climaxes, and a dating culture that still sees women waiting for men to make the first move. When women are expected to resist sex, instead of seeking it out “whenever or however they want it,” writes Boisvert, they are left unable to articulate what they want, “having internalized that men lead the charge when it comes to sex.”

Screwed‘s conclusion provides insight into how we shift the paradigm so that female pleasure is prioritized and supported when “the sexual potential of both genders is being held hostage by the status quo.” The book forces readers to admit that society and pop culture prioritize and normalize heterosexual male desire, and for those unfamiliar with these topics, Boisvert provides a worthy, palatable introduction.

“Because until we do, women will continue to get screwed.”

Jessica Rose is a writer, editor, and reviewer who has written for publications across Canada. Her book reviews have appeared in magazines including Quill and Quire, Room, Ricepaper, This, and the Humber Literary Review. She also covers Hamilton’s literary scene in Hamilton Magazine. Jessica is a senior editor at the Hamilton Review of Books and a founding editor of The Inlet. She recently took over the role of books editor at This magazine. When she’s not writing, she is the social media coordinator at YWCA Hamilton.

Jessica is a graduate from Carleton University’s School of Journalism, where she fell in love with feature writing and independent media. She joined rabble as an intern in 2006 and she has also... More by Jessica Rose

Is it really an ER when it opens and closes constantly, or is it just a ‘room’?